11 of family found dead in Delhi; 10 hanging blindfolded, one on ground

Seven of the victims are women, including three teenagers, while four are men. 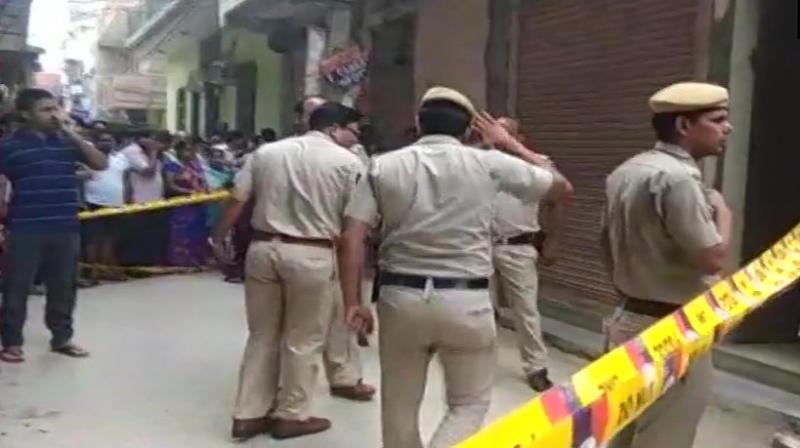 A police team has been rushed to the spot and an investigation is underway. (Photo: Twitter/ANI)

New Delhi: In a shocking incident, at least 11 people were found dead at a house in New Delhi’s Burari area today morning. According to initial reports, all of them were from the same family.

Seven of the victims are women, including three teenagers, while four are men.

Quoting sources, news agency ANI reported that 10 bodies were found blindfolded and hanging from a railing in the house while one was found lying on the floor.

Delhi Chief Minister Arvind Kejriwal reached the spot to take a stock of the situation. "Let's wait for the investigation to get over," he said. 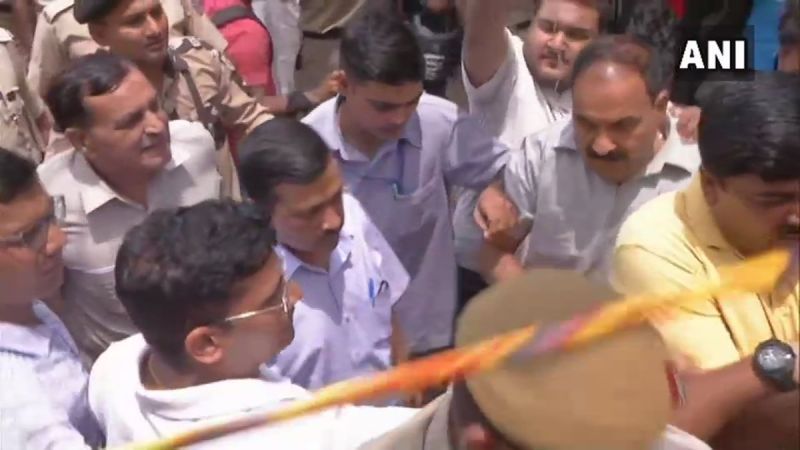 Though the police suspect it to be a case of suicide, an investigation is underway. "We are investigating from all possible angles, we are not ruling out anything," Rajesh Khurana, Delhi's joint commissioner of police, said.

"The bodies have been sent for postmortem," Khurana added.

The family reportedly stayed at a double-storey home in Sant Nagar area of Burari and ran a grocery shop and plywood business.

The entire area has been cordoned off and the police officials are examining CCTV footage for clues.

The ruling Aam Aadmi Party (AAP) posted a video of Kejriwal interacting withe local residents of the area. In the video, neighbours are heard telling the chief minister that the family was busy with wedding preparations and were looking forward to it.

Local residents of Sant Nagar, #Burari tells CM @ArvindKejriwal about the family, in whose house the tragic incident happened. pic.twitter.com/dEHNdKqJM5