There will also be no restrictions on the number of persons travelling in four wheelers and two wheelers, Kejriwal said 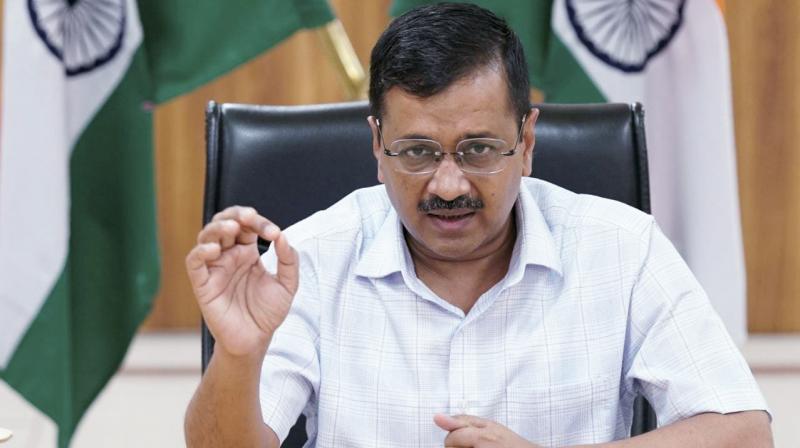 New Delhi: Delhi's borders will be sealed for a week, Chief Minister Arvind Kejriwal announced on Monday as he sought suggestions from people by Friday to reopen the same.

Addressing an online media briefing, Kejriwal said people having passes and engaged in essential services will be allowed to enter the national capital.

He said that Delhiites can send their suggestions on opening of borders with Uttar Pradesh and Haryana to WhatsApp number 8800007722, delhicm.suggestions@gmail.com and by calling at 1031 by Friday 5 pm.

On Sunday, the Gautam Buddh Nagar district administration in Uttar Pradesh had announced that the Noida-Delhi border will remain sealed for movement of people to and from the national capital

The administration had said that the source of infection in 42 per cent of coronavirus cases detected in the district in the last 20 days has been traced to Delhi.

Some will say that if people from other states are allowed to enter the city, they will avail services of health facilities in large numbers in the wake of the COVID-19 crisis, and that Delhiites would not be able to use them, the chief minister said.

Kejriwal also assured that there is no shortage of beds in hospitals to treat COVID-19 positive patients in the city.

The Delhi government will implement all the relaxations permitted by the Centre, the chief minister said.

"Barbershops and salons will be allowed to open, but spas will remain closed. All shops will be permitted to open and there will be no restrictions on their functioning," he said.

There will also be no restrictions on the number of persons travelling in four wheelers and two wheelers, Kejriwal said.