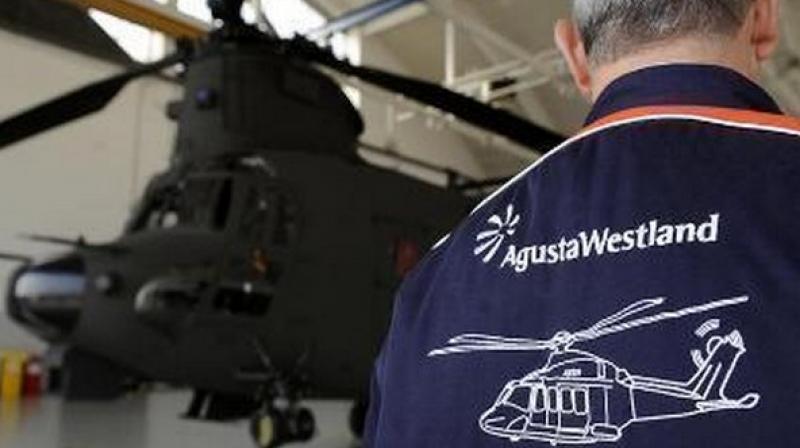 Earlier on May 28, the court had reserved its order over the plea filed by Gupta seeking bail in the money laundering case in connection with

During the hearing, senior advocate Siddhartha Luthra, appearing for Gupta, had contended that the latter would not leave the trial as his whole family lives in India.

"This is not a mini-trial. We have to go in depth as these cases are new in the country. We have apprehensions. We are reaching out to the people who can corroborate the documents. We are reaching towards the last mile connectivity," said Singh during the court proceeding.

On May 22, the ED had filed a fifth supplementary charge sheet in which it named Gupta along with two other firms. On May 24, the court issued a notice to Gupta and the firms in a charge sheet filed by the agency. The court had also extended his judicial custody.

Gupta was arrested on March 26 this year by the ED on charges of money laundering.