India   All India  01 Jun 2018  Milk, vegetable supplies to be hit as farmers in 7 states begin 10-day protest
India, All India

Milk, vegetable supplies to be hit as farmers in 7 states begin 10-day protest

Farmer groups have called for 'Gaon bandh' from June 1-10 during which no farm produce would be allowed to be transported outside villages. 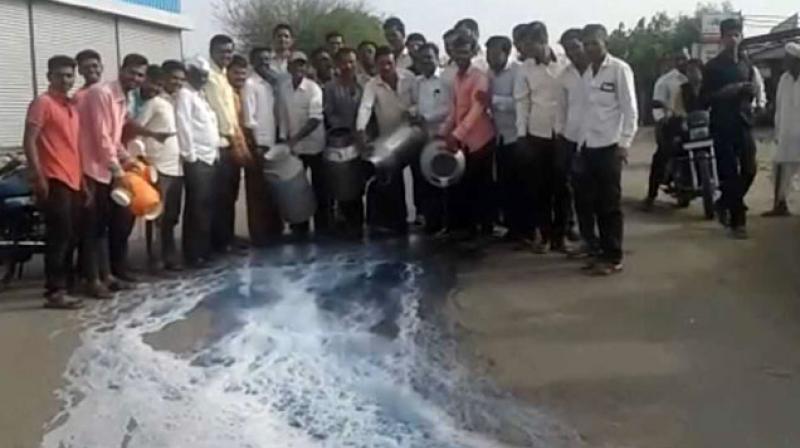 Farmers spill milk on the road during their 10-day protest. (Photo: PTI)

Mumbai: Farmers in seven states are organising a 10-day protest from today on the first anniversary of the tragic killings of farmers Madhya Pradesh’s Mandsaur, where five farmers were killed in police firing during protest. The saddening incident took place on June 6 last year. Many farmer groups across country have called for Gaon bandh from June 1-10 during which no farm produce would be allowed to be transported outside villages.

The farmers are demanding that the government should pay them the promised Minimum Support Price (MSP) at the earliest.

Besides, they are also demanding loan waiver for all farmers across the country and an assurance of permanent minimum income from the country.

Here are the LIVE updates of the farmers’ protest

02:55 pm: Farmers in Bhopal said, "This feels like a normal day, we are not facing any problem. We don't want any type of agitation. We are not even a part of it. This is a conspiracy of the political parties." 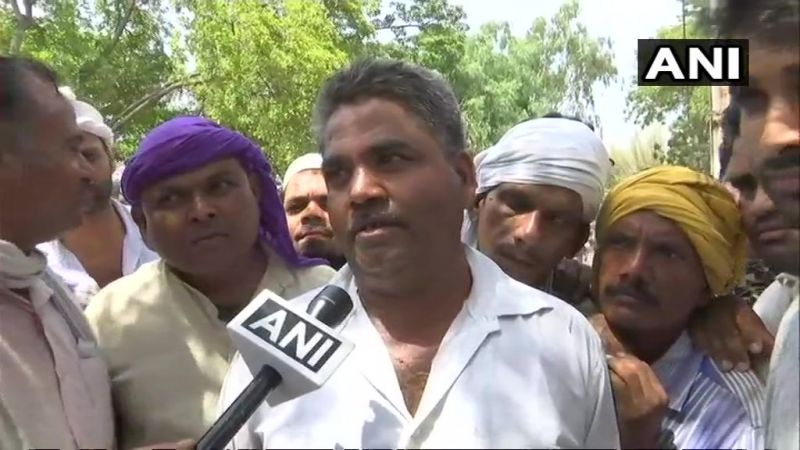 11:49 am: In Punjab, farmers spill milk on the road during their 10 days 'Kisan Avkash' protest, in Ludhiana's Samrala. 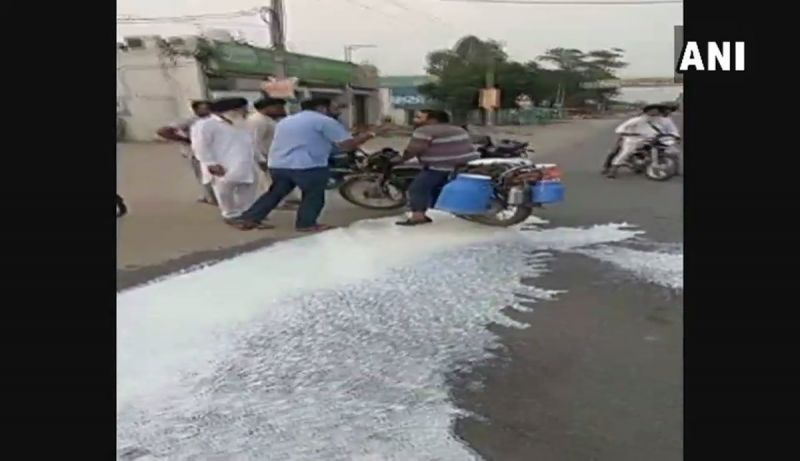 11:17 am: Farmers in Punjab's Faridkot throw their produce and hold back supplies like vegetables, fruits and milk from being supplied to cities, demanding farmer loan waiver and implementation of Swaminathan commission report. 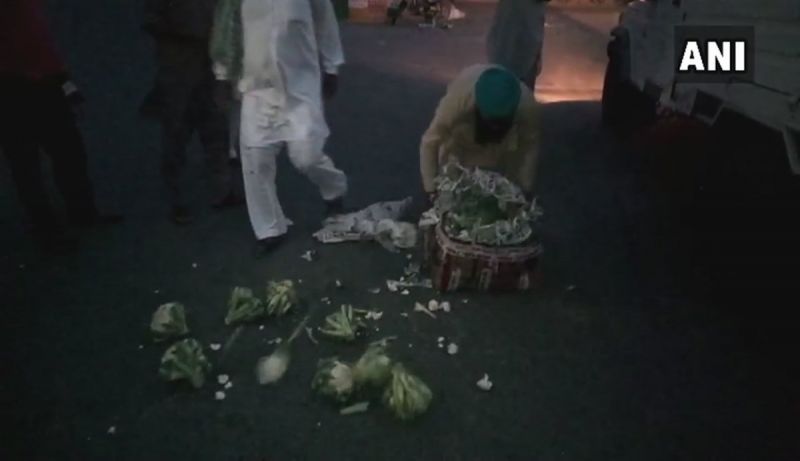 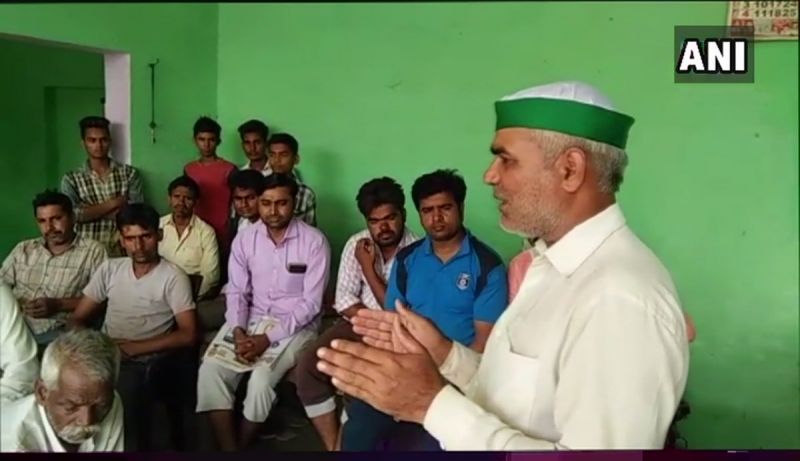 10:59 am: "We have decided to observe a Bharat Bandh on June 10 till 2 pm. Would like to request all the businessmen of cities to close their shops till 2 pm and pay tribute to farmers who have lost their lives in previous years," Shiv Kumar Sharma added. 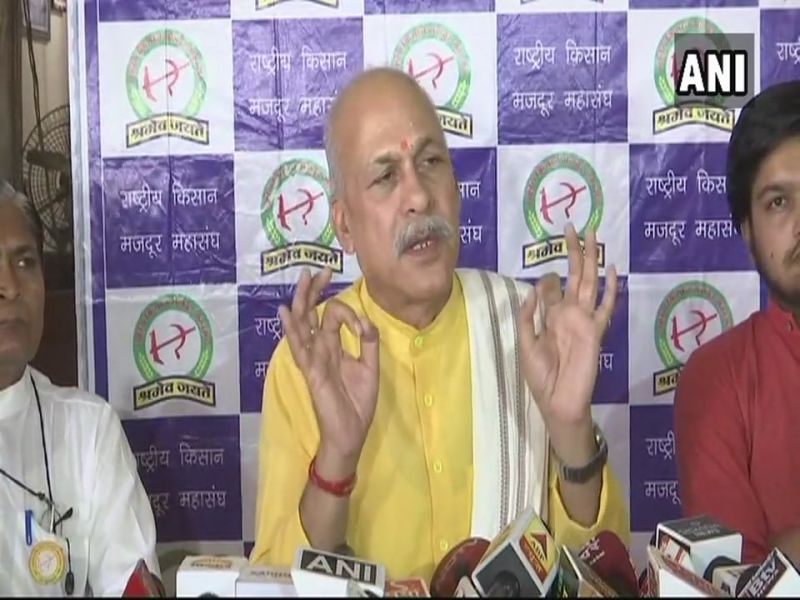 10:54 am: Shiv Kumar Sharma, President, Rashtriya Kisan Mazdoor Mahasangh, said, "More than 130 Farmers organisations are with us. This has now become a nationwide agitation. We have named the protest 'Gaon Bandh'. We won't go to cities, as we don't want to heckle the normal lives of the people."

10:33 am: "The situation is normal here. There is no shortage in supply of important things like milk and vegetables. We have deployed adequate police force, so that if anything happens we can take care of it," Mandsaur collector O P Shrivastava said.

09:45 am: Security beefed up in Madhya Pradesh's Mandsaur as farmers observe 10-days' 'Kisan Avkash' during which they will not supply vegetables, grains and to the cities. 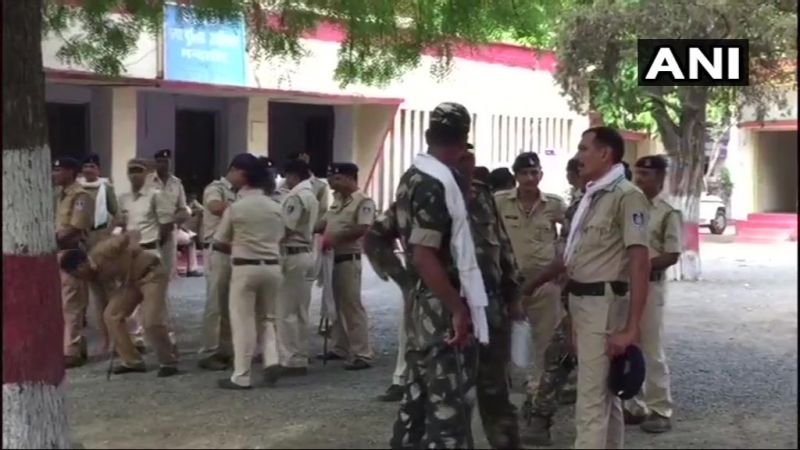