At present, the Navy operates 45 MIG-29K jets which face serviceability issues from time to time. 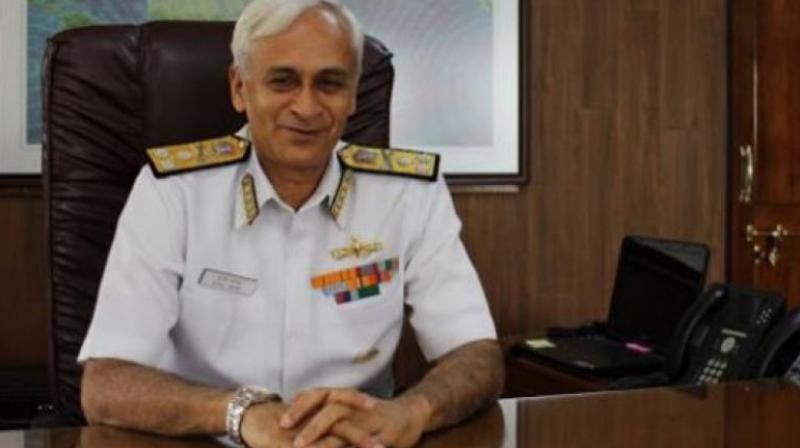 “The Navy has got response from four players for the RFI. We will examine the RFI and take it forward,” Admiral Lanba said on the sidelines of a seminar on “Building India’s Future Navy Technology Imperatives”.

However, he declined to disclose the names of the companies which are interested.

Earlier, after the Indian Navy had rejected the indigenously built ‘Tejas’ as being too heavy, a Request for Information to procure the combat fighters was issued.

The Navy Chief also said the Scorpene submarine Kalvari is going through its final phase of trials and should be delivered by July-August.

At present, the Navy operates 45 MIG-29K jets which face serviceability issues from time to time.

Currently, six planes are compatible for the aircraft carrier. They are Rafale (Dassault, France), F-18 Super Hornet (Boeing, US), MIG-29K (Russia), F-35B and F-35C (Lockheed Martin, US) and Gripen (Saab, Sweden). While F-18, Rafale and MIG-29K are twin engine jets, the remaining three have single engines.

Stating that the Navy has taken giant strides in the field of indigenous ship design and construction and has made a transition from being a ‘buyer’ to being a ‘builder’, Admiral Lanba said: “An important aspect in attaining 100 per cent self-reliance in ship design and construction, therefore, is the indigenous development of high-end technologies, their transition into shipborne equipment and systems, induction into service and standardization”.