Apart from college students and PhD scholars, an 80-year-old woman from Kashmir is also stuck in Indore, he said. 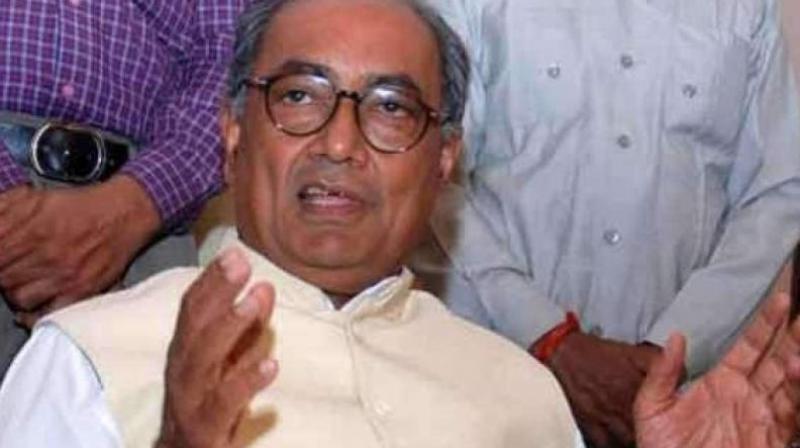 Indore/Bhopal: A large number of Kashmiri students stranded in parts of Madhya Pradesh due to the coronavirus-induced lockdown have been waiting for their safe return to the native places.

Singh said that as Jammu and Kashmir is under the central rule, it is the Centre's duty to help the people from that region stranded in different parts of the country.

Apart from college students and PhD scholars, an 80-year-old woman from Kashmir is also stuck in Indore, he said.

In his letter, Digvijaya Singh said that 32 students from Jammu and Kashmir are stranded in Bhopal and 17 others in Gwalior.

He said they should be taken back to Jammu and Kashmir and quarantined as per the protocol.

So far, 1,485 Covid-19 positive patients have been found in Indore, of whom 68 have died during treatment, officials have said.