He was elected to the Lok Sabha from Nandyal in 2004 and 2009 as Congress candidate. 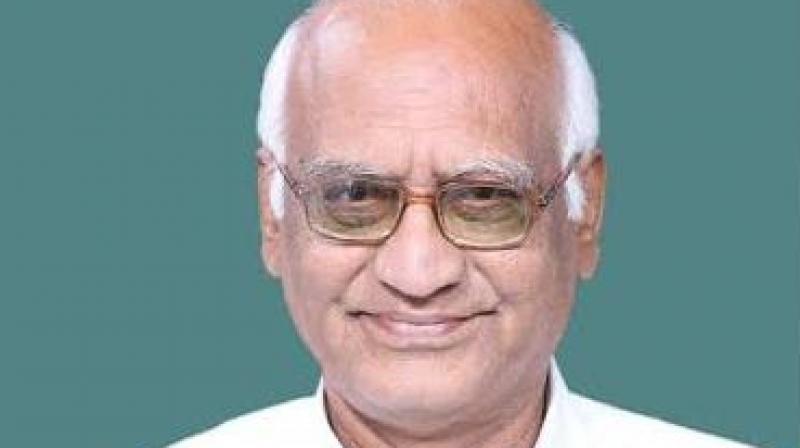 He was 68. Reddy was hospitalised early this month. (Photo: ANI | Twitter)

He was 68. Reddy was hospitalised early this month. He was elected to the Lok Sabha from Nandyal in 2004 and 2009 as Congress candidate. In 2014, he won the seat as YSR Congress nominee, but jumped into the ruling Telugu Desam soon after the election.

As the TDP leadership denied him the Nandyal ticket this time, Reddy joined the Jana Sena Party and fought the April 11 election from the hospital bed. Reddy, a mechanical engineer, began his career as a scientific officer in the Bhabha Atomic Research Centre before setting up his own plastics industry. The industry grew into the Nandi Group over the years and he became popular as "Nandi pipes Reddy".

He began his political career with the BJP and unsuccessfully contested the Nandyal Lok Sabha election in 1991. Chief Minister N Chandrababu Naidu, in a statement, expressed grief over the MP's death.

As an industrialist and social worker, Reddy rendered yeoman service to Nandyal and Kurnool districts, he said. Jana Sena chief Pawan Kalyan also expressed grief over Reddy's death and hailed him as a dignified leader.