10 BJP candidates fighting from Bengal get protection for ‘limited period’. 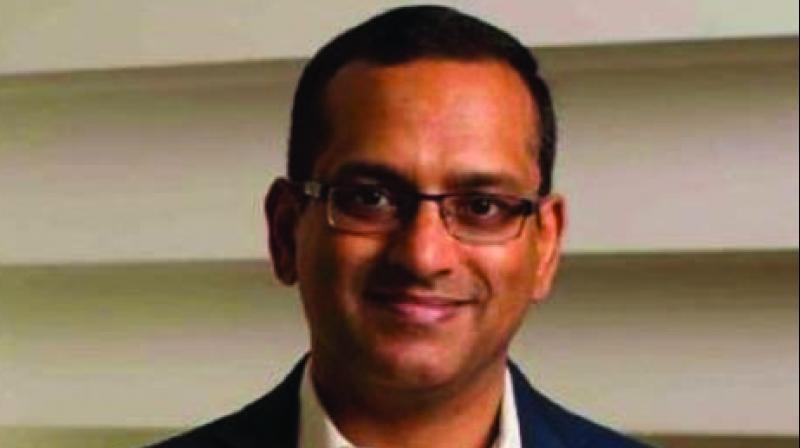 Similarly, 10 BJP candidates, who are contesting elections from West Bengal, have been accorded security by the Centre for a “limited period”, they said.

The officials told PTI that junior Doval has been “brought under the mobile security cover” of a central paramilitary force after a security perception report prepared by Central agencies claimed that he faced “threats from people inimical to his father and others”. Post this report, the Union home ministry has ordered deployment of CISF commandos to guard Shaurya Doval (43) under the “Z” category of VIP cover and AK-47 wielding commandos will be guarding him everytime he moves in any part of the country.

About 15-16 commands have been “detailed” for the security of Shaurya Doval, they said.

NSA Doval enjoys the topmost category of “Z+” provided by the Central Industrial Security Force. Ajit Doval was brought under this security umbrella about four years ago.

In a similar move, the government has accorded a “limited period” VIP security cover to a number of BJP candidates contesting the general elections in West Bengal.

BJP candidates Aupam Hazra, contesting Lok Sabha polls from Jadavpur and Arjun Singh, who joined the party after deserting the TMC and is contesting from Barrackpore, have been given a “Y+” cover of central armed paramilitary commandos.