Jaipur has now become a major hotspot in the the country with 34 cases, 26 of which have been reported from the Ramganj area 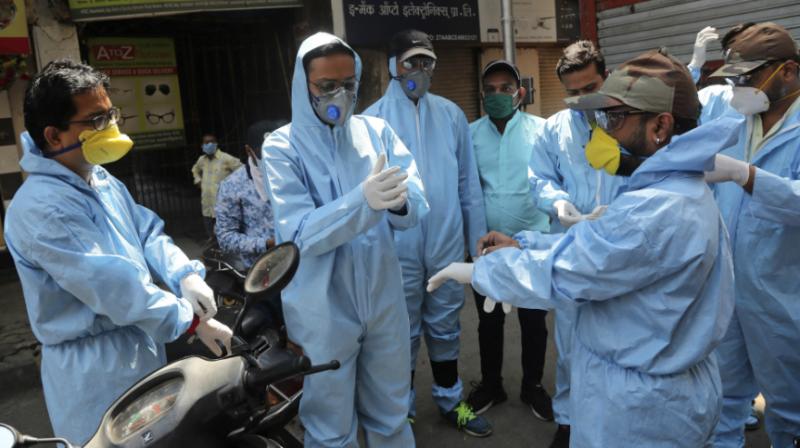 Jaipur: Thirteen more people tested for coronavirus in the Ramganj area of Jaipur's walled city on Wednesday, taking the total number of cases in Rajasthan to 106, an official said.

Jaipur has now become a major hotspot in the the country with 34 cases, 26 of which have been reported from the Ramganj area, a densely populated locality.

"Thirteen more positive cases of COVID-19 have come up in the Ramganj area. All are contacts of the first person who had tested positive in the area. All have been kept in isolation," said Additional Chief Secretary Rohit Kumar Singh.

A spurt in the number of cases in the Ramganj area was witnessed after a 45-year-old man with a travel history to the Middle East region was tested positive on March 26.

He had landed at the Delhi airport on March 12 and took a bus the same day to return home.

He met several people till March 26 when he was tested positive, officials said.

Ten members of his family and a friend were also tested positive for coronavirus.

The entire state is under lockdown since March 22. Prohibitory orders have been imposed in Jaipur district and the curfew in the walled city of Jaipur has been extended indefinitely.