India   All India  01 Apr 2019  Before we could say ‘chowkidaar’, we were in police station: Jean Dreze
India, All India

Before we could say ‘chowkidaar’, we were in police station: Jean Dreze

Speaking about future, Dreze said work will continue as before and is not the first time that a meeting of this sort was disrupted. 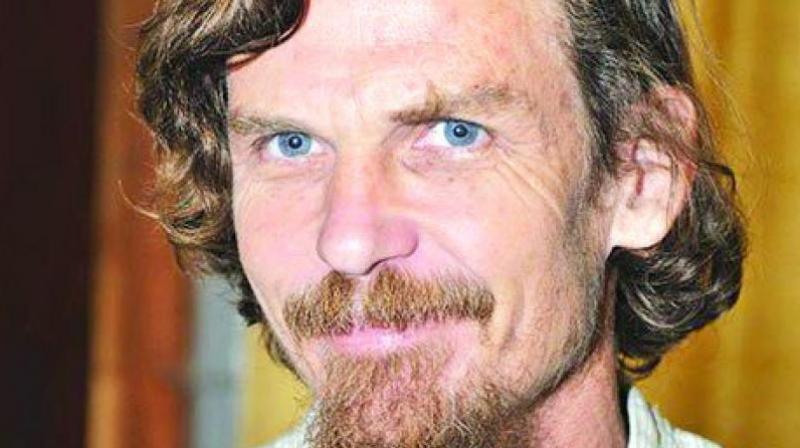 Mumbai: On March 28, renowned economist and academic Jean Dreze was detained by Jharkhand police. Dreze, along with activists Vivek Gupta and Anuj Kumar were in Bishunpur village to organise a public meeting on various like ration (National Food Security Act), pension, education and jobs.

On asking if Dreze expected to be detained, he said, “Not at all”. Dreze said they have held many meetings of that sort over the years, with or without permission and it was the first time that they were detained.

“I thought that if we started the meeting the police would let it happen, or at least negotiate a little more before taking action. But before we could say 'chowkidar', we found ourselves in a police van,” he added.

Asking if the space for peaceful anti-establishment protests shrinking, Dreze said, “Not only Section 144 but also other authoritarian legal provisions from the colonial era, such as Section 124a of the IPC, on sedition, are being used with abandon to stifle dissent.”

“Both Section 144 and Section 124a were meant as emergency measures for exceptional situations, but today they are being routinized. And this is just by way of illustration of the climate of fear that is being created,” he added.

Speaking about future, Dreze said work will continue as before and is not the first time that a meeting of this sort was disrupted. He added that local activists face much greater dangers and if they have courage to carry on, the least they can do is support them.

Dreze is known for his activism on the right to food. The Belgian-born development economist co-authored Hunger and Public Action, which focussed on the problem of hunger in the modern world. Nobel laureate Amartya Sen was the other author of the book.