A BA history student of LSR college alleged 'semen-flinging' in the morning at the Old Double Storey area near Amar Colony. 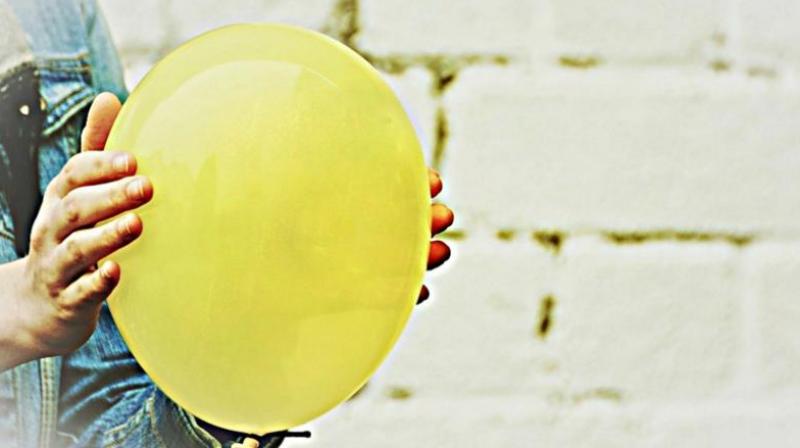 Students demanded immediate action and also announced an agitation and a march near the college, condemning the incidents. (Photo: Pixabay)

New Delhi: Students of Delhi University's Lady Shri Ram (LSR) College for Women have alleged a series of balloon-flinging incidents, including one in the evening in which three balloons were thrown from a house located in the I block of Amar Colony in South Delhi.

A Bachelor of Arts (BA) history student of the college also alleged "semen-flinging" in the morning at the Old Double Storey area near Amar Colony.

Based on a complaint received from the students, the police were looking into the issue, an official attached to the Amar Colony police station said.

"One of our friends was hit by three balloons at around 8 pm. She called us for help. We told the police about the house from which the balloons were thrown and demanded immediate action," a student, who requested not to be named, told news agency PTI.

After the police intervened, the residents of the house, from where the balloons were thrown, issued a written apology that said, "An incident of ballooning happened from the roof of our two-storied quarters in the absence of any men at home. We assure you that we will try to ensure that no such incident happens in the future."

In another case, a BA history student of the college alleged "semen-flinging".

The students demanded immediate action. They also announced an agitation and a march near the college, condemning the incidents.

Four days ago, a student of the same college had alleged "semen-flinging" and narrated her experience on the social media.