For the digital skills guys, Nirmala Sitharaman opened with a roar but then… 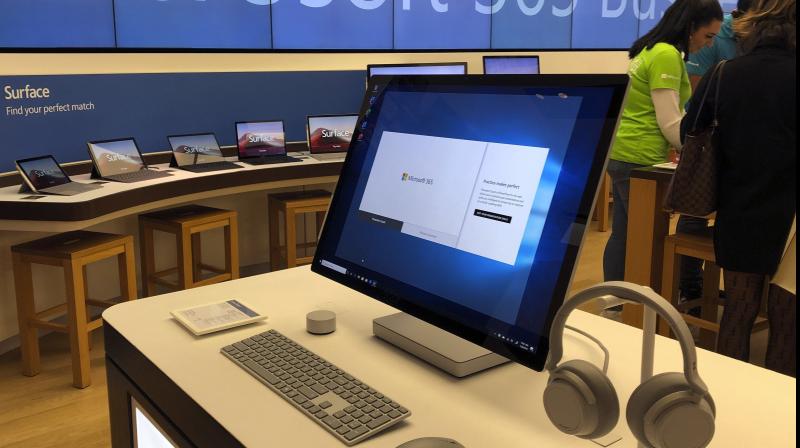 BENGALURU: Hopes soared when finance minister Nirmala Sitharaman, early into her Union Budget speech Saturday, launched off with remarks like ‘India will have the world’s largest working population in the world by 2030’. That’s the kind of things people say when singing hosannas about India’s so-called demographic dividend.

Well, the remarks yielded an allocation of about Rs 99,300 crore for education with Rs 3,000 earmarked for skill development. That paltry allocation, just 3 per cent of the entire budget, put industry experts into a swoon.

“After how she began her budget speech, the allocation of merely 3 per cent of expenditure to the education sector was highly disappointing,” said Raj Padhiyar, founder and CEO of Digital Gurukul.

“We expected the finance minister to announce revolutionary measures in building up a digital education ecosystem to promote futuristic skills and combat unemployment. But no major announcements were made.”

Dr Padhiyar said the brave announcement of a ‘new education policy’ was much-need to rescue the education system, which is slip-sliding away, implementation of such sentiments has still a long way to go.

The startup crowd was a bit more enthusiastic though. “For a start-up like us, the tax concessions extended are welcome. Also, the cess on imported medical equipment has been reduced from 20 per cent to 15 per cent. Although we need to read the fine print, but broadly speaking healthcare has been very well taken care of,” said Pooja Grover Kapoor, co-founder and director) of Continua Kids.

To the healthcare sector, Madam apportioned Rs 69,000 crore and made the much-made promise to eliminate tuberculosis by 2025. Also, under something called Aspirational India, the government will open hospitals in Tier 2 and Tier 3 cities. Surprisingly, this received thumbs ups from stakeholders.

“We definitely welcome this budget as thrust has been given to the healthcare sector. The finance minister has decided to include 12 vaccine-preventable diseases in Mission Indra Dhanush. By 2024, every district in the country will have a Jan Aushadhi Kendra so everyone gets medicines at reduced costs,” said Himani Narula Khanna, co-founder and director of Continua Kids.