India   All India  01 Feb 2020  Ajay Bisaria to serve as India’s envoy to Canada
India, All India

Ajay Bisaria to serve as India’s envoy to Canada

The development perhaps also indicates that diplomatic ties at the highest level between India and Pakistan are not going to resume anytime soon. 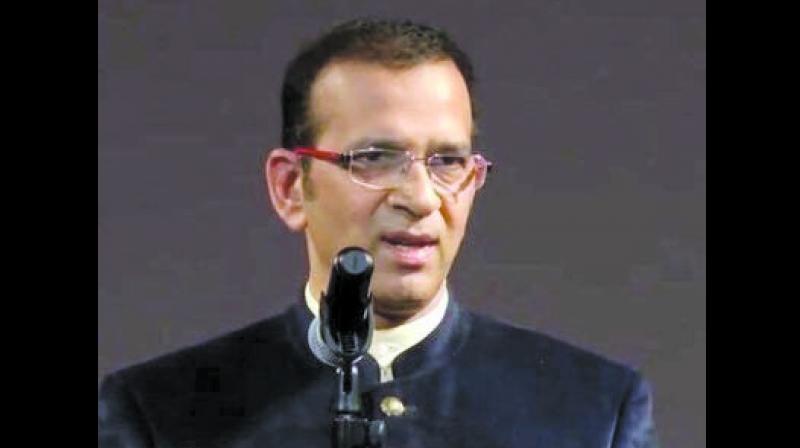 Mr Bisaria is a 1987 batch Indian Foreign Service (IFS) officer. He succeeds another senior career diplomat, Vikas Swarup, who has already taken over as the ministry of external affairs’ secretary (west) in New Delhi.

The development perhaps also indicates that diplomatic ties at the highest level between India and Pakistan are not going to resume anytime soon.

On August 7 last year, in a major escalation of diplomatic hostilities, Pa-kistan had announced the “downgrading of diplomatic relations with Ind-ia”, with Islamabad asking New Delhi to “withdraw” the then Indian hi-gh commissioner Mr Bisaria.”

India had then “regretted” Islamabad’s decision and urged it to “review” the same but Pakistan refused to do so.

Islamabad’s move had come after the Indian Parliament decided last August to bifurcate Jam-mu and Kashmir into two union territories, J&K and Ladakh, besides revoking article 370 of the Indian Constitution which effectively ended J&K’s special status.

The Pakistan government had then officially said, “Pursuant to the decision of the national security committee today, the government of India has been told to withdraw its high commissioner to Pakistan.”