There has been speculation that this subsidy is likely to be directly transferred to farmers’ bank accounts. 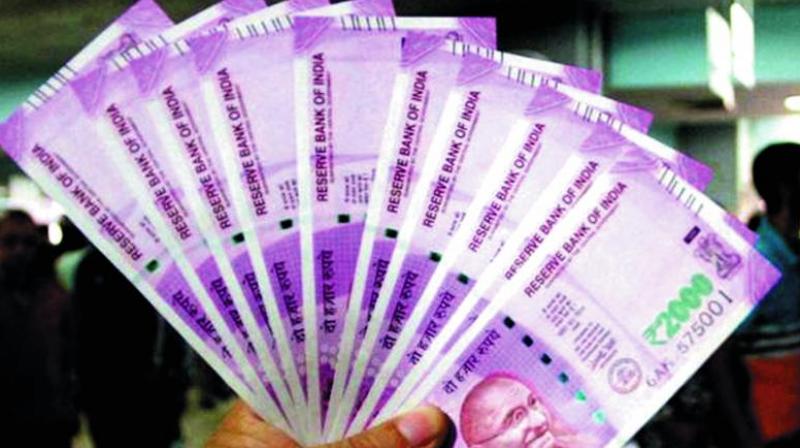 However as dramatically as the interest subsidy component had seen a jump, it came down by 26 per cent to stand at Rs 15,000 crore in 2018-19. (Representational Image)

New Delhi: Given the Narendra Modi government’s desperation to address farm distress in an election year, the total outlay of the department of agriculture in its interim Budget for 2019-20 is likely to be more than Rs 50,000 crore, a moderate hike over Rs 47,800 crore in 2018-19.

Though willing to dole out sops to farmers at a time when Lok Sabha polls are just round the corner, the Centre is likely to announce a very moderate increase in the politically crucial interest subsidy for short term credit given to them, clearly indicating its tight-fistedness in terms of funds.

It is this interest subsidy component to farmers on which the government is banking in an election year. There has been speculation that this subsidy is likely to be directly transferred to farmers’ bank accounts.

However the moderate increase underlines the fact that though political willingness is there, a funds crunch has not left it with much legroom to do so.

The significant drop in the subsidy amount in a span of three years shows that lack of funds in the Centre’s coffers which are hampering its political willingness to please farmers, a crucial vote bank in a country which depends largely on agriculture.