The move comes following an order of CIC R K Mathur who refused to disclose the travel expenses incurred on the PM’s visits abroad. 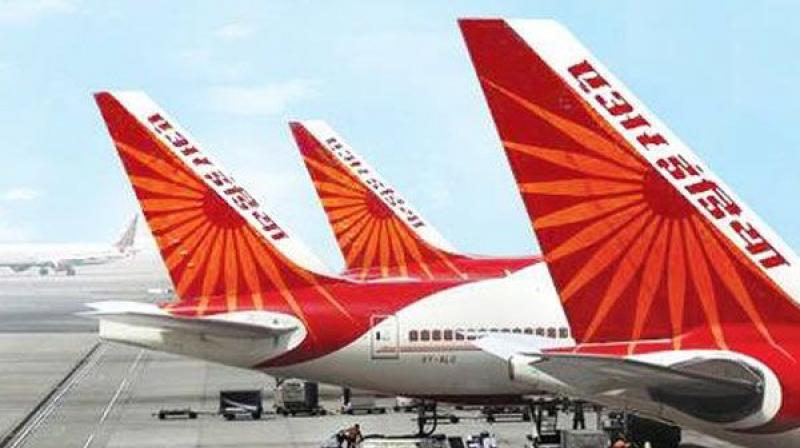 New Delhi:  Bills worth Rs. 119 crore pending towards cash-strapped Air India, generated for some foreign visits of Prime Minister Narendra Modi, have been cleared. RTI applicant Commodore (retired) Lokesh Batra said that the Prime Minister's Office (PMO) on January 30 uploaded on its website the details of bills worth about Rs. 119.70 crore cleared for eight trips, which were shown pending or under process since last year.

"I sincerely hope that all the public authorities concerned - PMO, Ministry of External Affairs, Ministry of Civil Aviation and Air India - will institute suitable norms and guidelines to facilitate expeditious clearance of chartered flights bills as the issue is directly concerned with the 'Tax-Payers' money," Mr Batra said.

The move comes following an order of Chief Information Commissioner R K Mathur who had refused to disclose the file notings related to the travel expenses incurred on the Prime Minister's visits abroad, but took note of Mr Batra's quest for timely payment of bills by the government to the public sector units.

"During the hearing, the Commission observed that the appellant's motive is to improve the governance and transparency in settling the bills of the PM's foreign or domestic visits, as public money was involved. The loss of public money can add to the burden of tax payers," Mr Mathur said.

It is observed that the appellant has repeatedly stressed on timely payment of bills and institution of suitable internal guidelines to facilitate payments, he had said.

"He has stated that this is in public interest. The respondents have taken note of this," Mathur said.

The PMO has claimed on its website that bills for trips - Japan, Laos, Mozambique, South Africa, Tanzania and Kenya and Uzbekistan - have not been received while it shows that bills are under process for the four visits.