India   All India  01 Feb 2017  Allahabad HC seeks reply on petition by wife of soldier who alleged discrimination
India, All India

The wife has alleged that her husband was 'being harassed by senior officials for raising his voice against ill-treatment' by superiors. 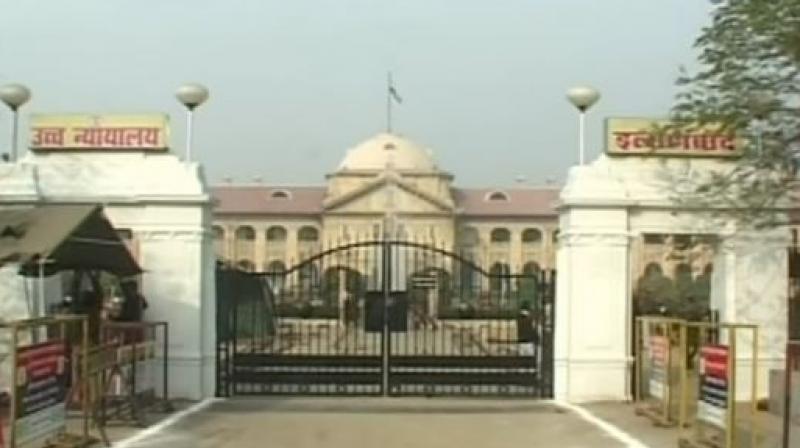 Allahabad: The Allahabad High Court has asked the Centre and the Army to file their replies on a petition filed by the wife of a jawan, who was recently shifted to a military hospital for "aggressive behaviour", days after he uploaded a video on social media complaining about lower rank personnel allegedly being made to perform menial tasks.

A division bench comprising Justices Arun Tandon and Rajul Bhargava passed the order on Tuesday on the petition of Richa Singh, whose husband Lance Naik Yagya Pratap Singh was shifted to a military hospital in Bareilly last month.

Singh, who hails from Rewa district in the neighbouring state of Madhya Pradesh, has alleged that her husband was "being harassed by senior officials for raising his voice against ill-treatment" by superiors.

Claiming that her husband was "mentally fit", Singh has demanded that directions be issued for his release from the hospital and an inquiry be ordered into the charges of abuse of "sahayak" (orderly) system as levelled by the Lance Naik.

In the video, the Lance Naik had alleged that jawans posted as "sahayaks" were made to wash clothes and polish shoes of officers.

On January 15, addressing a function organized on the occasion of Army Day, General Bipin Rawat had warned that those using social media to air their grievances could face disciplinary action.

The court has fixed February 14 as the next date of hearing in the matter.