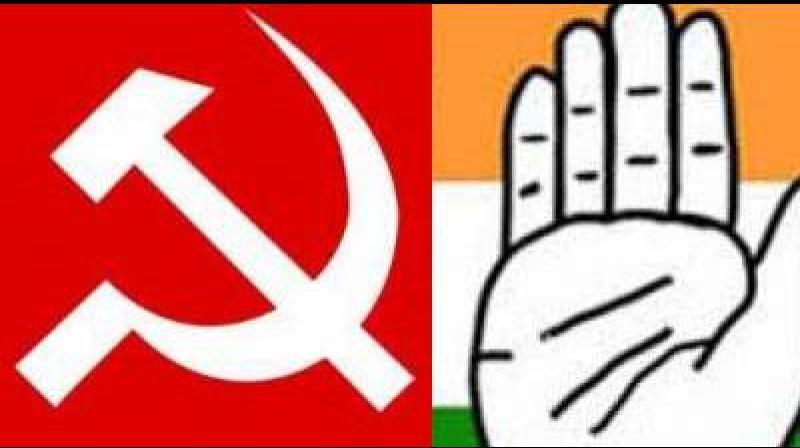 New Delhi: The Congress on Wednesday slammed the Modi government over the hike in railway fares and the price of LPG cylinders, saying it will put the common man into a deeper financial crisis.

Congress spokesperson Sushmita Dev said the hike comes at a time when the economy is in shambles.

''Question is when will the travesty going to end,'' Dev asked, asserting that the hike was 'injustice towards the poor people'.

"Is this a fair new year's gift to the common man, Congress thinks it is not," she said.

CPI(M) general secretary Sitaram Yechury also slammed the government over the hike in train fares and cost of LPG cylinders.

"Modi govt starts the year. After railway passenger fare hikes, another attack on peoples' livelihoods. All this in the wake of sharp job losses, food price inflation and record fall in rural wages," Yechury tweeted.

The government on December 31, raised train fares marginally by one paise to four paise per kilometer depending on the travel class. It also hiked LPG cylinder rates by Rs 19 per cylinder.