30 Aug 2021  From news to music events, NaijaVibe keeps you informed: The NaijaVibe Success Story
In Focus

From news to music events, NaijaVibe keeps you informed: The NaijaVibe Success Story 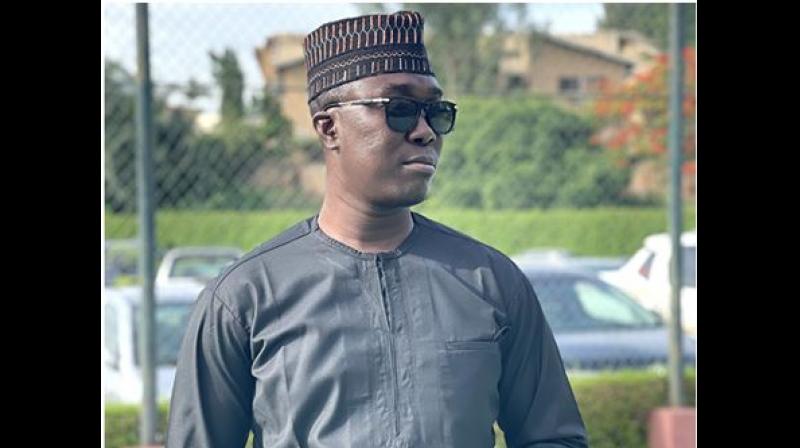 People in Nigeria want to follow their favourite artist and want to know more about their lifestyle. In hope of keeping people updated with the news of the entertainment industry, he started working on this vision. — By arrangement

Digital Media has created a revolution in the world. It has made every possible change in every aspect of life. There are not a lot of people left who would admit the fact that digital media has not changed or impacted their life in some way. In earlier days, people used to use the medium of the newspaper as a source of information, but newspapers had the drawback of cutting paper and delayed delivery of information. Then came the era of Television, which was a very pretty fast, accurate and entertaining source of generating knowledge. But the only drawback it has was televisions are not very portable and are almost impossible to carry.

Keeping this in Mind Stephen Nzurum, who is a record producer and a digital entrepreneur launched the website called NaijaVibe. Stephen has always been a visionary and has always kept his thoughts one step ahead. He realised that people in his country want to be updated with the news of the entertainment genre but realised there is not a single trusted source available to believe the news. He is someone who has played a very important part in the music culture of Nigeria.

People in Nigeria want to follow their favourite artist and want to know more about their lifestyle. In hope of keeping people updated with the news of the entertainment industry, he started working on this vision.  He himself is an artist and understands the importance of staying connected with news of Events and their favourite celebrities. As of now, NaijaVibe is the home to about more than 1.5 million readers. NaijaVibe is also very popular for throwing some of the biggest musical events called NaijaVibe Party in the country. NaijaVibe has become a very popular name in the Nigerian Entertainment and music industry.  Apart from being the founder and CEO of NaijaVibe and Founder of NaijaMp3s.com, he is also a really successful businessman. Stephen’s marketing company, SFI Africa manages some of the biggest brands in Nigeria such as JanSport Nigeria, The NorthFace, Vionic and Crocs.

He is also an author and has written two books “Start a small business Online”, in this book he has shared all his experience in the digital media industry and is considered a really good read if you want to know about the hows and who’s of the digital industry and his second book ‘Nigeria Music streaming Market: Stream music in Nigeria’, this book basically explains his journey of NaijaVibe and how this normal entertainment news providing website became a hit in Nigeria. His aim is to establish NaijaVibe as one of the leading websites in the world and is to provide recognition and fame to artists who have potential of establishing a mark of themselves on a world level.