It’s not about hip hop anymore, it’s now about becoming the TMZ of Hip Hop 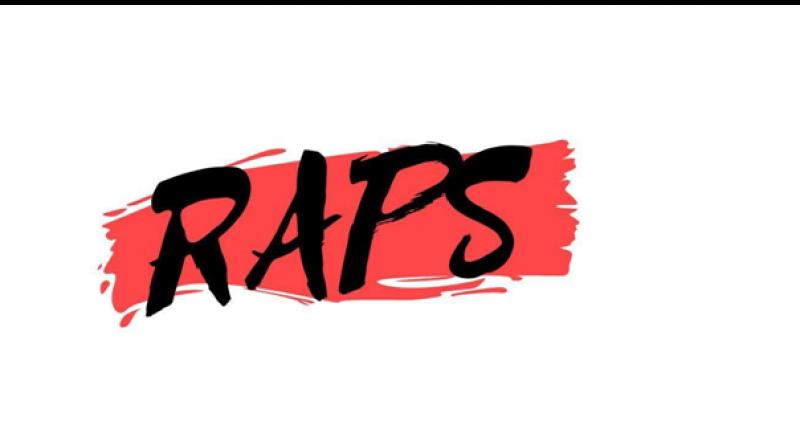 People are tired of the same old formula of a media company.

Hip Hop is arguably the biggest music genre in the world and a cultural phenomenon that has swept through nations. There are countless hip hop digital mediums that are capitalizing on the massive success of hip hop. These mediums range from news sources to gossips, to technical documentaries of the current industry.

What now feels like a crowded world of hip hop sources for entertainment now has a rise of new mediums that defy the current standards of mediums. If you listen to hip hop music and you use Instagram, you may have heard of the rising underdog @raps (instagram.com/raps) -- a page that does not put news necessarily, not gossip, but rather publishes opinionated posts on Hip Hop. This is a rare phenomenon, where followers are not following this page for “what’s new in hip hop” , but rather anticipating “what the admin will say next”.

Apparently it is entirely intentional, according to Karan (a.k.a Wayne Singh) of Blackcard Media: “The people are tired of the same old formula of a media company, where these networks all publish the same thing. It just becomes a competition of who can post the hottest news or gossip first. It’s not about hip hop anymore, it’s now about becoming the TMZ of Hip Hop. We noticed this discrepancy and wanted to disrupt the industry with a new way of entertaining the masses while still retaining the roots of the culture. We’re actually just getting started, right now we’re really testing the waters and the results have been overwhelming. Wait till we roll out the plans we have made for this brand.”

You can follow @raps on Instagram if you’re a Hip Hop fanatic looking for something more than what’s already out there.