Om Swami pissed off fellow housemates by, well, pissing quite literally on the house floor. 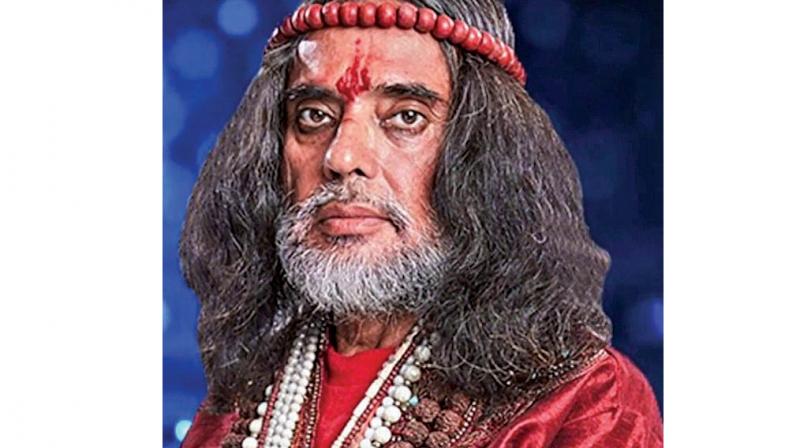 Television largely left logic behind this year as shows resorted to twisted plot changes, what with the protagonist of a show (Sasural Simar Ka) turning into a housefly, a gorilla falling in love with a human character (Thapki Pyaar Ki) and supernatural themes ruling the roost, taking the stories back in time with their naagin-obsessed stories.

Another show, Kuch Rang Pyar Ke Aise Bhi brought in such dramatic plot lines that the protagonist, Supriya Pilgaonkar on an impulse posted on a social media account that she was quitting the show because of how little she could relate to it. The show made news for a cringe-worthy plotline that showed a mother and son relationship go into dark territories. 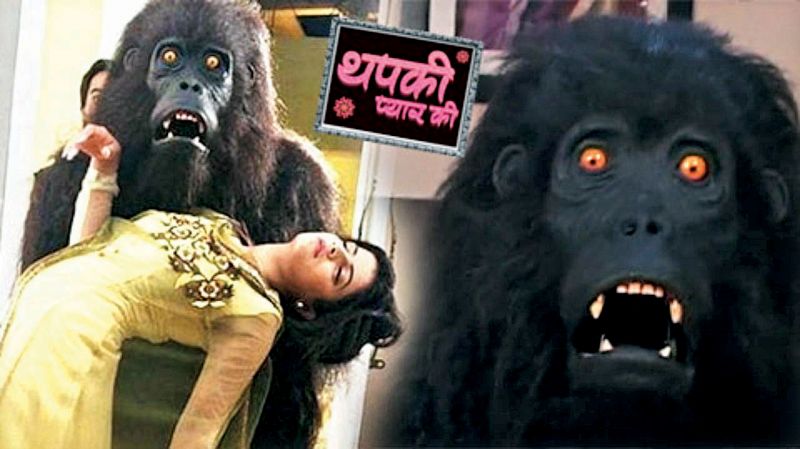 Lastly, the big brother of obnoxiousness on telly, Bigg Boss roped in some of the most controversial names. Priyanka Jagga irked host Salman so much that he the actor swore to never work with the channel if she entered the house again. Om Swami pissed off fellow housemates by, well, pissing quite literally on the house floor.