Big on the small screen

A landmark move was Kapil Sharma moving from his home channel Colors to Sony. It revealed a lot about audience loyalty. 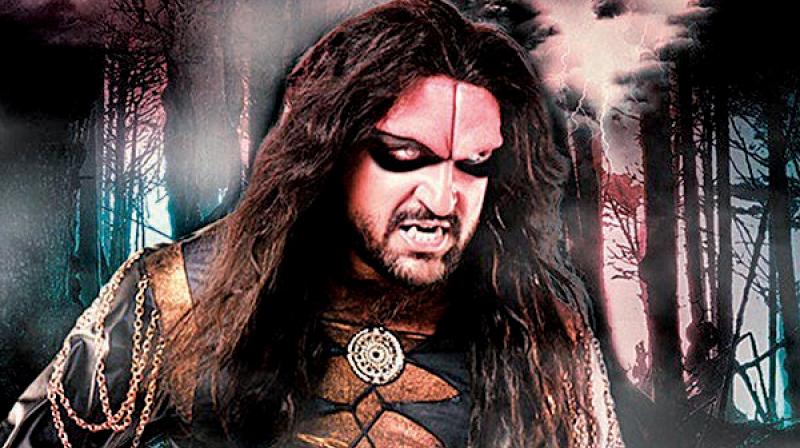 It’s been a very interesting year for television. This year saw a lot of desi adaptations of Western shows — there was Everybody Loves Raymond that became Sumeet Sambhal Lega, 24 (adapted from the original 24) had a season two this year. There was P.O.W  (adapted from Hatufim) — they may not have made a huge dent in the TRP meter, but I think they’ve definitely given the Indian audience something to bite into. Over the course of the year, I think it’ll become something that people will watch. It will grow like an alternative movement of cinema we witnessed a few years ago. It’s a step in the right direction.

Supernatural shows and sequels have done exceptionally well this year. It was Naagin that changed the game for the medium, I think. It was followed by Brahmarakshas and then Kavach... Kaali Shaktiyon Se. 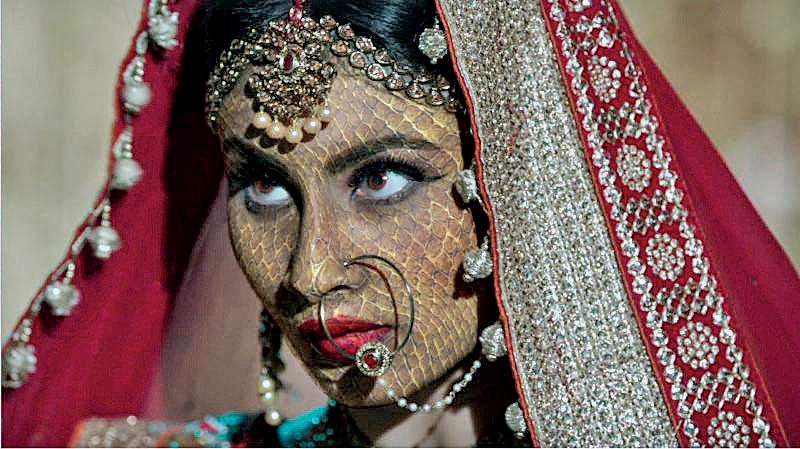 The tried and tested format of reality shows however has reached its expiry date — there has been an overkill in that department. Popular shows such as Jhalakh Dikhla Ja or India’s Got Talent did not grab as much attention as they used to.

A landmark move was Kapil Sharma moving from his home channel Colors to Sony. It revealed a lot about audience loyalty. A lot of people thought that the show won't do well but it's done fabulously well, which tells you that audiences will watch your show as long as the content is promising. Kapil has reinvented himself. He is a phenomenal talent who continues to draw audience's interest regardless of where he is.

Another important move was the introduction of the BARC (Broadcast Audience Research Council India) to monitor television ratings. It changes the conventional gauging of success with regard to a show.

(Nakuul Mehta is a television actor)