Makers feel they will be better served by focusing instead on developing viewer interest in their upcoming, new shows. 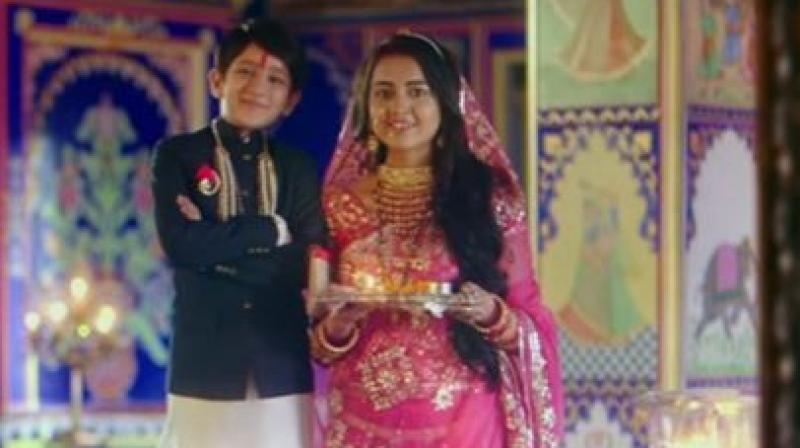 'Pehredaar Piya Ki' also became a part of several memes on the Internet.

The serial, which began airing on the channel last month, attracted the audience's ire over its content, which showed a nine-year old boy (Afaan Khan) getting into a marriage with a 18-year-old woman (Tejasswi Prakash).

The show was slammed for being "regressive", with many viewers accusing it for "promoting child marriage."

"Effective August 28, 2017, we are pulling off our programme, 'Pehredaar Piya Ki', from television. While we understand that the decision to end this serial will be disappointing to those whose creative energies are vested in it, we (as a channel) are convinced that we will be better served by focusing instead on developing viewer interest in our upcoming, new shows," the channel said in a statement.

Two weeks ago, BCCC directed the channel to move the show from 8.30 pm to the 10 pm slot, so that minors do not watch it.

The council had also asked the channel to run it with a scroll, reading that it does not promote child marriage.

The makers agreed to incorporate the changes suggested by the BCCC, the self-regulatory body for television industry.

An online petition was also launched against the show, which was signed by over a lakh people, urging the Information and Broadcasting Ministry to ban it.