Kapil and Sunil fell out during a widely reported mid-air collision between the two comedians. 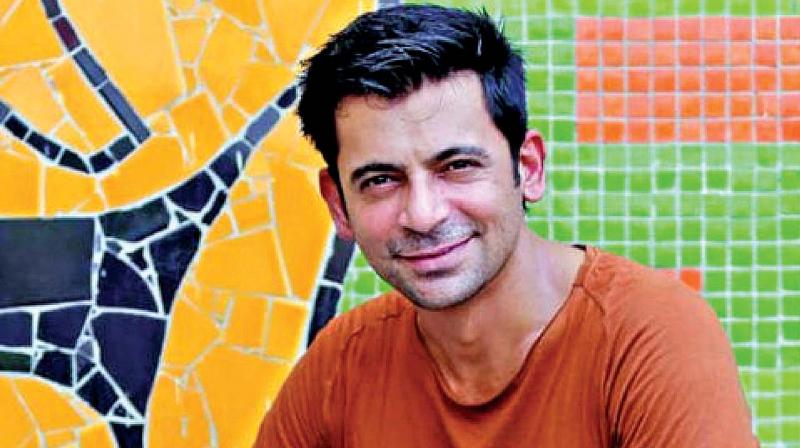 A brand new avatar of The Kapil Sharma Show is being planned by Kapil Sharma and the parent channel, Sony Entertainment.

The show will bring back the beloved actors and characters  from the earlier show, but not Sunil Grover, who seems to have vanished  from the entertainment scene.

Kapil and Sunil fell out during a widely reported mid-air collision between the two comedians while they were travelling together from Australia to India. Over the months since the incident, Kapil expressed his regret over the incident. But there was no reconciliatory response from Sunil, who admitted to this writer there was “absolutely no question” of  him returning to The Kapil Sharma Show.

Kapil’s team has now taken Sunil’s words quite seriously. The show is now being formulated without Sunil.

A source very close to Kapil says, “The mid-flight row was leaked out by people close to Sunil. Kapil never spoke about it. Also, what was given out was a highly exaggerated and lopsided version of what happened. Still, Kapil made it very clear that Sunil was welcome back on the show whenever he wanted.”

Sunil, however, decided to use the incident to break away from Kapil’s team and establish a solo career. The source says, “Sunil repeatedly turned down overtures from Kapil’s team for a reconciliation. He wanted to leverage the incident to establish a solo career.” The source adds, “When he got Salman Khan’s support, Sunil was convinced he was on the right track. Salman, for reasons best known to him, boycotted Kapil’s show to promote Tubelight, and preferred to do an hour-long special with Sunil. But that show didn’t win the audience! Nothing more has been heard about Grover’s career since then.”