Entertainment   TV  29 Mar 2017  Sunil Grover to return on Kapil's show? Here's what he has to say
Entertainment, TV

Sunil Grover to return on Kapil's show? Here's what he has to say

The comedian has denied reports that he is returning on the show or that he is in talks with other shows. 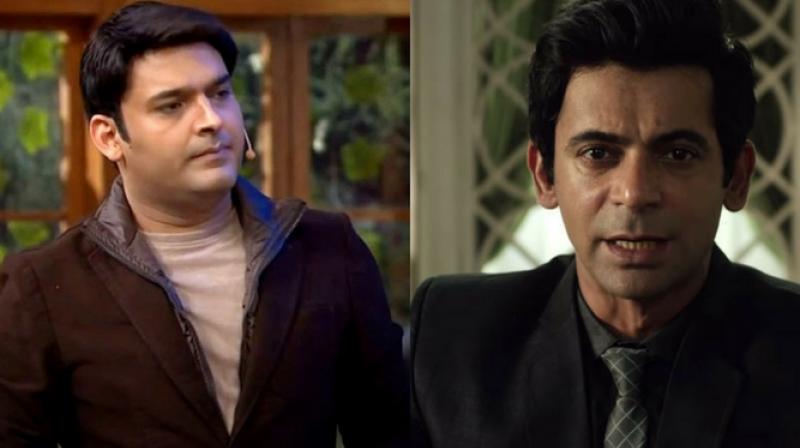 The heated incident involving Kapil and Sunil has been dominating headlines in the past few days.

However, some reports have also claimed that Grover will be returning to Kapil’s show. Grover, however, confirms that he is not contemplating making a comeback on his former friend’s show.

Talking to a leading daily, Grover confirmed that these reports are mere rumours and that his primary focus at the moment is live shows. “It's all a lie… At present, I am focusing on live shows and nothing else. I am also not talking to any other channel,” he said.

Sunil, who recently performed at a charity event in Assam, finds live gigs ‘exhilarating’ and is still under a contract with Sony Entertainment with no other shows on any other channel. The comedian, who was accompanied by fellow comics Chandan Prabhakar, Kiku Sharda and Ali Asgar on the day of the mid-air assault, is still upset about the abuse episode.

Meanwhile, Kapil’s show without Ali Asgar and Sunil Grover has seen a drastic fall in TRPs.