Kavin has rescued his mother who had been arrested when he was in the house. 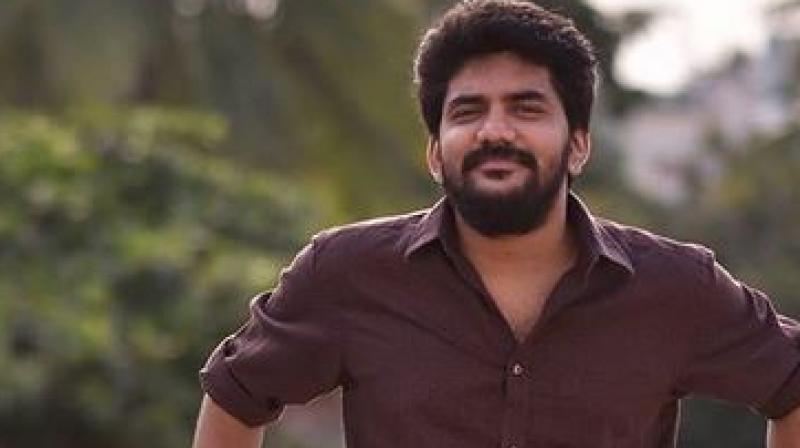 Mumbai: Actor Kavin had been the talk of social media, after his Bigg Boss 3 journey was finished by himself, as he left the house with the 5 lakhs offered by Bigg Boss, much to the displeasure of contestants like Sandy and Losliya. Now, Kavin has rescued his mother who had been arrested when he was in the house.

Bigg Boss Tamil 3 has gained popularity due to South actor Kavin. He has completed the sojourn by exiting the show, by accepting 5 lakhs offered by the makers of the show. Srilankan news-anchor Losliya and dance choreographer Sandy Master did try stopping the ‘Sathriyan’ actor. Amidst all this drama the actor's mother was arrested about a financial company.

What happened was Kavin’s mom Rajalakshmi along with brother Sornarajan and grandparents Damayanthi and Arunagiri ran a financial company between 1998 and 2006. It was reported that the family did not pay to 34 investors. They filed a case of defrauding against the family and they were put to jail.

The Court said that 5 years of imprisonment and 2000 rupees penalty was to be paid. Additionally, 29 lakhs was also to be paid to financial investors. As Kavin’s brother and maternal grandmother passed away, the cops took Damayanthi and Rajalakshmi in custody.

Kavin who was previously in Bigg Boss came to know about the situation now and has taken his mom out of jail. It was reported that he has decided to pay the money borrowed from the investors.

Earlier, Kavin took to Instagram to share a post of Mother's day. He wrote a heart- warming caption saying, " Happy mother's day to my amma, avunga amma and all the amma.." 🤗

Happy mother's day to my amma, avunga amma and all the amma.. 🤗 Thanks for tolerating me all the time ma.. #PazhayaPhoto