She had seen the show as a kid and years later, destiny has now seen Ambalika bagging Radhika’s character. 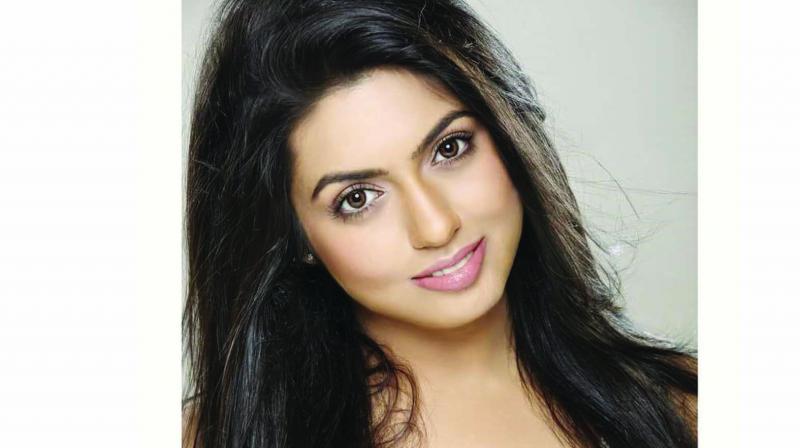 The much-loved show Hum Paanch made a comeback as Hum Paanch Phir Se recently, and a Delhi girl is reprising the role that was once played by Vidya Balan. Ambalika Sapra, who also moonlights as a dance trainer and a theatre actress, is playing the geeky Radhika. She had seen the show as a kid and years later, destiny has now seen Ambalika bagging Radhika’s character.

Ambalika, who grew up in South Delhi, has been trying to add her own style to the character. “Vidya Balan played the role for a short while.

But because she became a huge star, everyone remembers her playing it. Actually, I think the characters that were really famous were Sweety and Kajal Bhai played by Rakhee Tandon and Bhairavi Raichura respectively. But I feel that Radhika’s character also has a lot of potential and it is the kind of role that can help me establish myself. In reality, I am completely different from the character and so I keep trying to play the role
convincingly,” she says.

The 28-year-old has also done several ad films and has played character roles in some movies. But she considers the serial as her big break and welcomes all comparisons with the Kahaani actress. “I always wanted to be an actress. After doing my acting course from Sri Ram Centre, I moved to Mumbai in 2010 to pursue my career. I recorded my audition in Delhi. Today, it’s a dream come true. Because of the earlier format, I feel that other actors had kept the energy level of Radhika a bit low. But in the remake, all the characters are over the top and I’m trying to keep the character different from its former avatar,” she says.