From ghoul, to serial killers — once-macabre topics are being seamlessly integrated with daily shows on Hindi entertainment channels. 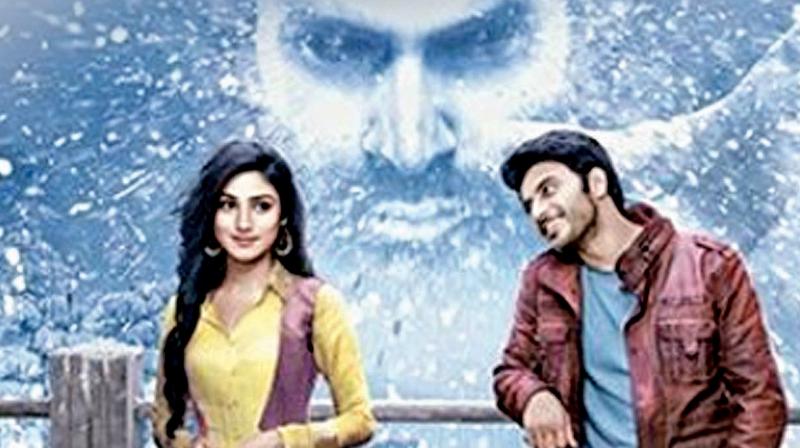 A still from Ek Deewana Tha

A ghost is trying to sabotage a budding relationship between a young couple. In another scenario, man looks for the reason why people drop dead after sunset around a temple. On the other hand, there’s a woman who marries her Prince Charming, only to be accused of being a serial killer.

Welcome to Hindi TV shows in 2017. Once upon a time, saas bahu dramas and scheming aunts ruled the roost. Later, village-based TV shows like Balika Vadhu and Udaan came into vogue. These seem to have made way for thriller shows like Ek Deewana Tha, where a ghost is in love with a girl; Kaal Bhairav Rahasya, where a man hunts for an ancient temple’s secret, and Ishq Mein Marjawan, where a serial killer roams free.

For a whole generation that has grown up on the cunning sister-in-law slipping salt in the tea instead of sugar, watching these thrill-a-minute series on prime time television is quite a shift. So, how did this happen at all? 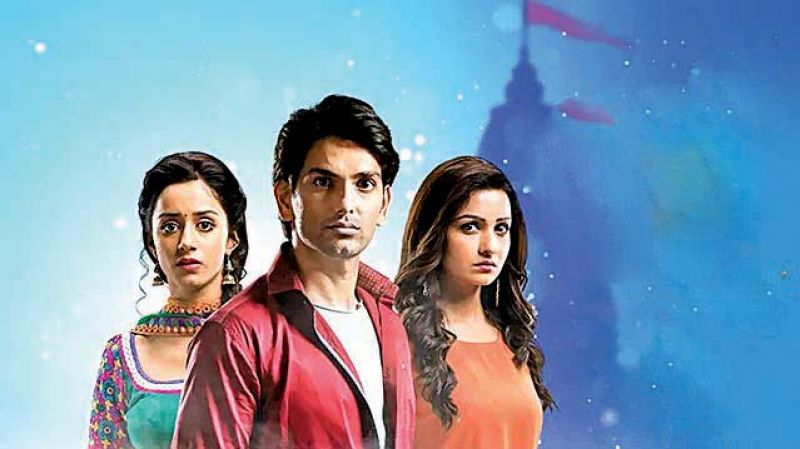 A still from Kaal Bhairav Rahasya

“The audience wants change,” asserts Dharmesh Shah, the director of Kaal Bhairav. “They were actually dying for a change like this. And given an opportunity, even the industry’s technicians and writers can deliver. They just need a chance.”

And the actors seem to want a break too. Amar Upadhyay, possibly one of the most well-known products of the daily soap era, who made his mark as Mihir Virani in Kyunki Saas Bhi Kabhi Bahu Thi is now a part of Ek Deewana Tha.

“We don’t want to do regular saas bahu series all the time. Television needs to break out of that. And to support that, one needs to take up these kind of shows, and that’s why I did too. These shows will hopefully be pivotal in bringing in quality content for the future,” he shrugs.

Amar is of the belief that not only was this sort of change much needed, but also it was long overdue for an industry stuck in the rut of family dramas. “Look, if you keep giving the audiences regressive saas bahu shows all the time, they’ll watch them because they have no other option. Just like every Friday we don’t have the same type of romantic movie, TV should follow suit.”

For the actors and the writers, the main draw towards working in and sustaining these thrillers is the fact that they don’t go on endlessly. Both Kaal Bhairav and Ek Deewana Tha are set to wrap up in 150 episodes, spanning over six or seven months. “All content has finite meat on it,” explains Dharmesh. “If you keep stretching things, they won’t work. The audiences have changed the way they consume things. The trend of making shows go on for years is dying.”

Writer Sharad Tripatrhi explains, “This shift is happening because the youth have started watching TV. People are hungry for entertainment, and the reason why something like Game of Thrones works is because of it keeps people on the edge.”

It’s not the first time Hindi TV has experimented with the supernatural, argues Amar, but this time they’ve done it right. “In regular soaps, the element of supernatural is brought up much later — after years of the story drying up. Here, we’ve been much more upfront with our intentions of dabbling in the darker side of things,” he shrugs.

Sharad smirks that writers of these shows will still find a way to make elements of saas bahu sagas stick. “Even when you take shows with serial killers and ghosts, or anything with a thrill element for that matter, the family unit is always present. You’ll have a troubled marriage, some romance and a scheming aunt. This is something that will make audiences that have grown up on saas bahu serials feel at home,” he laughs. “But if these thriller shows end up working, we could look at season-based shows in India too. You get the thrill along with the drama. That’s really good for TV.”