Recently, she received a letter from the honourable prime minister of India Narendra Modi. 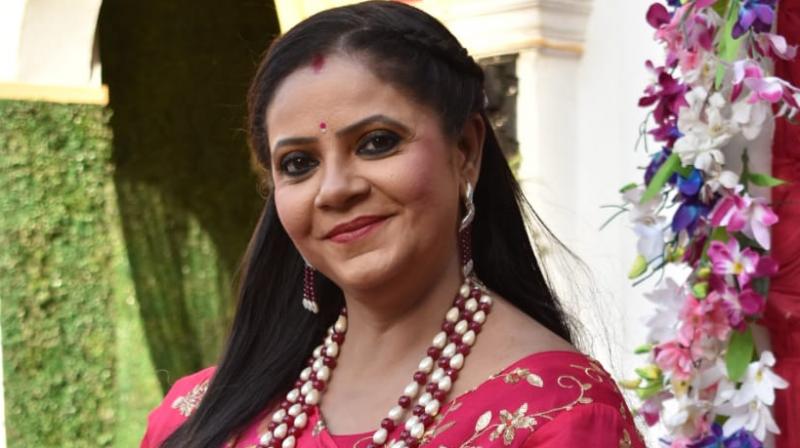 Mumbai: Actress Rupal Patel, who is better known as Meenakshi Rajvansh in Rajan Shahi’s Yeh Rishte Hai Pyar Ke is one of the happiest people on earth today. Recently, she received a letter from the honourable Prime Minister of India Narendra Modi.

Speaking about this proud possession Rupal says, ”I am one of the Swachhata Abhiyaan Ambassadors and received a personal letter from our respected Prime Minister Shri Narendra Modi. This is the second time I am a recipient of this award. It feels great and I am so happy. The day when I received this letter was a memorable one. I was away from home shooting. When the letter was delivered, everyone at home was tense because the letter was from the highest authority in India and when I reached home I was also scared to open the letter. Then I called my husband and waited for him to come and then we both opened the letter and received the good news.” 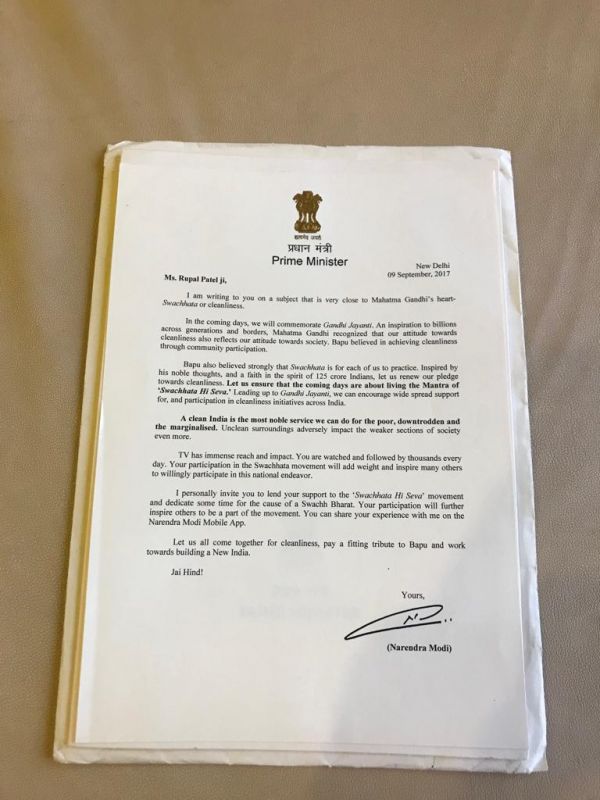 From 2017, Rupal has been working on the Swachhchhta project and has been to Andaman and Havelock Island where she has participated in the campaign. So how particular Rupal is about cleanliness in her real life? “To know more about that one should come and visit my make up room on the set and also my home. I am very particular about cleanliness. I believe a clean environment is instrumental in making our nation a better place. I am glad that television has given me the power to contribute towards this.”