While Aishwarya has adopted a canine, Niti has been warming up to a parrot big time. 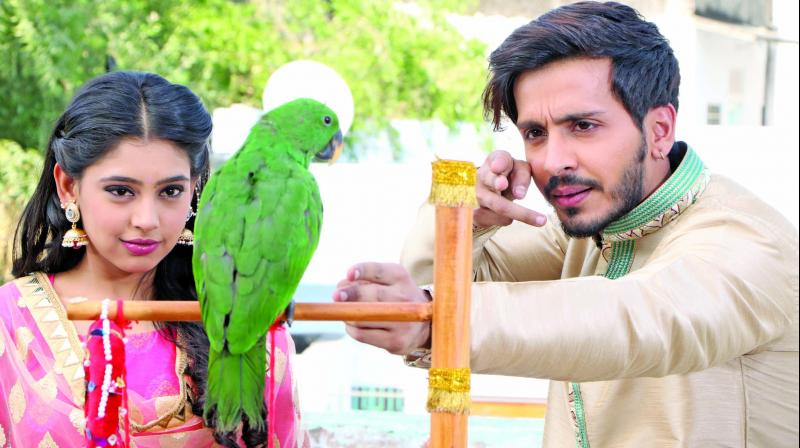 Actors Aishwarya Sakhuja and Niti Taylor seem to have found new companions on the sets of their respective TV shows. While Aishwarya has adopted a canine, Niti has been warming up to a parrot big time.

Aishwarya’s weakness for dogs is well known. So, when she came across a stray on the sets of her show Trideviyan, she immediately adopted him and christened it Gundu. So strong is her bond with her pup that they have become best buddies on the set and can often be spotted playing together. 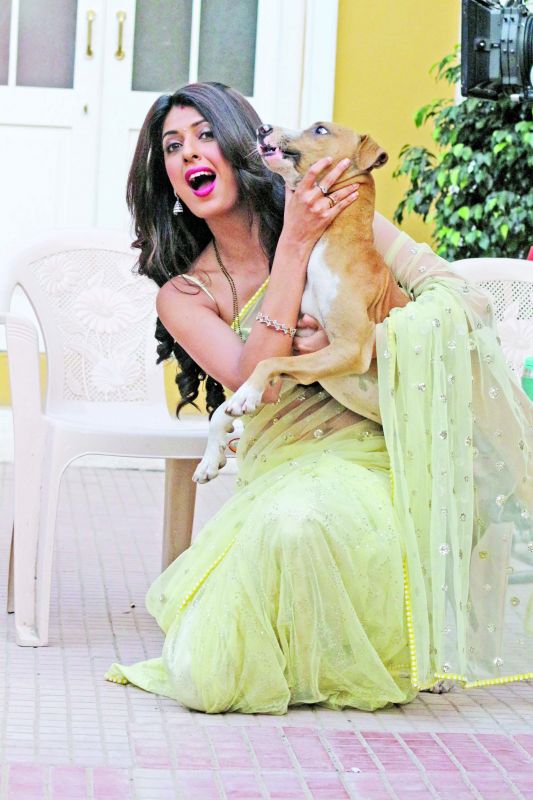 Talking about her pup, Aishwarya says, “Gundu is my favourite on the sets, although he is notorious but he is a full of fun. The moment he spots me, he makes sure that he doesn’t leave me alone and seeks my attention all the time. I always carry his favourite biscuits in my purse. These four-legged furry friends just need our pure love and attention.”

Meanwhile, Niti’s confidante on the sets of her show Ghulam is the parrot, Bholey. Her feathered friend incidentally also happens to be her co-star who plays an important role in her on screen character Shivani’s life. “This a classic case of real imitating reel. In the show this parrot is Shivani’s confidant and a friend and in real life he is my friend and confidant too. Bholey is extremely friendly and I love to shoot with him. He is my favourite on sets. He is like Siri to me as I can talk all day to him,” smiles Niti talking about the parrot.