Deepika and her entire family had to leave the city to escape the stigma. 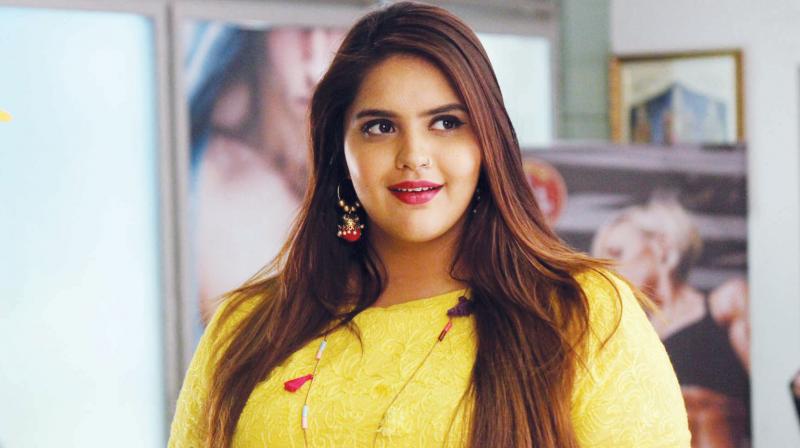 The leading lady of Dhhai Kilo Prem Deepika, played by Anjali Anand, seems to be having a difficult time on the show. The otherwise witty Deepika, who is never bogged down by society’s stereotypes, has a past that is painful. The upcoming episodes will reveal how the actress’ character has been a victim of body shaming and an MMS scandal back in Bareily. Ali Goni, who plays her ex-lover in the show, will unleash those memories to avenge being jailed for this very act. The actress will be shown sharing her grief with the audience about being tricked into love and the humiliation that follows, Anjali shares, “It’s very important for people to see what happens after they bully someone, mock them or do something as serious as body shaming. Deepika and her entire family had to leave the city to escape the stigma. In the show, people ended up pointing fingers at her and the family whereas the person who was responsible, didn’t have to bear any pain.” Anjali points that this is often the case in real life, “People blame the victim and the victim, who ends up suffering for life. It’s not just a passing event in the victim’s life — the consequences affect their entire life.” The actress urges the audience to take mental health seriously. “Calling people names, sharing their videos in public without consent are just some of the many things that need to be taken seriously and strict action needs to be taken against those who fail to respect others. To everyone who falls prey to such idiots and harassment, I would like to say-we are strong. They are weak. They should feel smaller for their shameful acts not us,” she concludes.