Kinshuk Mahajan gets a second chance with Naagin

There is enough work for everyone to find a strong footing. 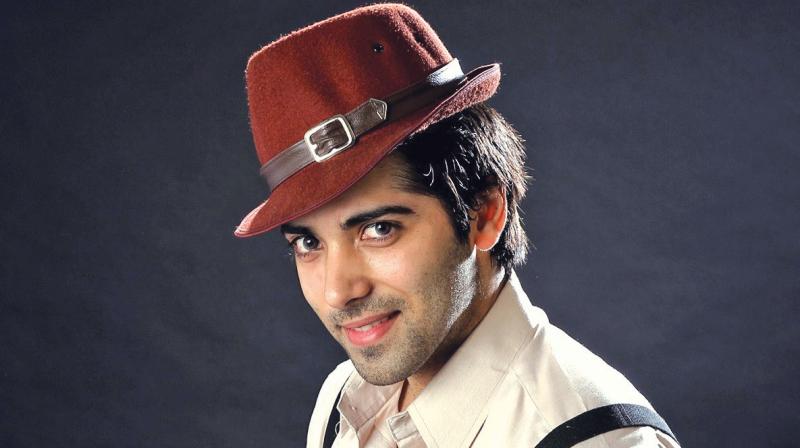 Kinshuk Mahajan started his television career with a bang in Bidaai but the actor disappeared completely from the scene soon after. Point that out and the actor gets a little defensive. He says, “I don’t regret the loss of stardom at all. I did a couple of shows where my roles were well defined. I had fun playing those characters but the TRPs are not in my hand.” He continues, “Ratings are a tricky business — you don’t know what will click. How can I be blamed for the debacle of those shows? I am confident that luck will favour me this time,” says Kinshuk.

The actor’s last two shows, Tere Sheher Mein and Hum Hai Na, didn’t do much to push Kinshuk’s career. But the actor isn’t letting it affect him. He said, “I am exploring myself as an actor. There is a variety of content being made right now. There is enough work for everyone to find a strong footing. By the grace of God, I have a good project now.”

The actor is currently seen playing a pivotal character in Naagin 2 (the first season was a massive hit too). Given the staggering ratings that the show is drawing, looks like things are looking up for Kinshuk. He says, “I am working with Balaji for the first time and the response has been phenomenal. This role seems to be very promising. Every actor wants to do the right role at the right time. This role is meant for me,” he signs off.