Marathi actor Pooja Zunjar dies due to unavailability of ambulance

Relatives of the deceased actress, Pooja Zunjar, claimed she would have been alive had they managed to get an ambulance in time. 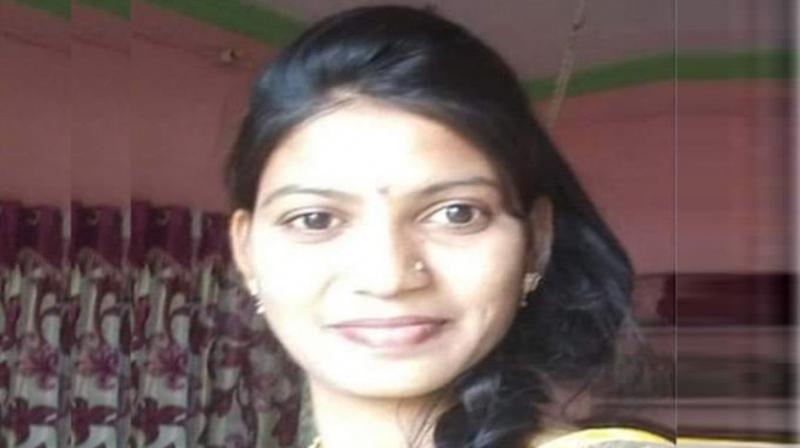 Mumbai: A 25-year-old actress from the Marathi film industry and her newborn baby died within hours in Maharashtra's Hingoli district on Sunday apparently due to unavailability of ambulance, a police official said on Monday.

Relatives of the deceased actress, Pooja Zunjar, claimed she would have been alive had they managed to get an ambulance in time. The incident, which occurred on the eve of October 21 assembly elections on Sunday, paints a grim picture of the state of the health infrastructure in rural Maharashtra notwithstanding claims of political parties to provide quality healthcare to people.

The shocking incident occurred around 6.30 am on October 20 in Hingoli district, around 590 km from Mumbai, in the Marathwada region. The police official said Pooja was rushed to a primary health centre in Goregaon, her native place in the district, around 2 am on Sunday after she went into labour. Pooja gave birth but the newborn died within few minutes even as her condition deteriorated, the official said.

"The doctors at the primary health centre then advised Pooja's family members to shift her to the Hingoli civil hospital, which is around 40 km from Goregaon," he said. However, her panicked family members struggled to find an ambulance. "They somehow managed to get a private ambulance to rush Pooja to the civil hospital in Hingoli, but she died during journey," the official said.

Police have registered a medico-legal case and are recording statements of Pooja's relatives, he added. Pooja had played a lead in two Marathi movies. She had taken a break from work due to pregnancy.