She had reportedly spoken on the ongoing Cauvery water issue which leads to the other housemates ganging against her. 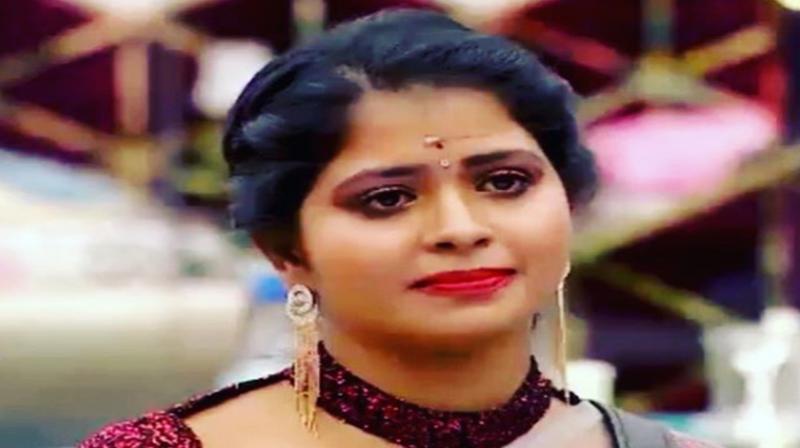 Mumbai: The third season of Bigg Boss Tamil has witnessed a lot of ups and downs. However, the last week turned out to be the ugly one as contestant Madhumitha was forcefully evicted for hurting herself inside the house.

She had reportedly spoken on the ongoing Cauvery water issue which leads to the other housemates ganging against her. To prove her point, she harmed herself by cutting her wrist. Notably, the show had also announced that Madhumitha had harmed herself to prove a point, and as it was against the rules of the show, hence, she was eliminated.

Today, Vijay TV's legal department manager Prasad has reportedly filed a case against Madhumitha in Guindy police station. He stated that Madhumitha was already paid Rs 11,50,000 as per the agreement, and it was discussed with her that the payment for 42 days will be settled soon.

However, two days back, Madhumitha has reportedly, contacted Bigg Boss Tamil organiser Tina and sent a voice note on WhatsApp, threatening that if the channel doesn't settle her dues in two days, she will commit suicide.

After the complaint, Madhumitha has reportedly said that she is not even aware of this police complaint.