Kapil Sharma’s show seems to be in trouble

Not only is Sidhu being called a traitor, Kapil Sharma too is being branded the same. 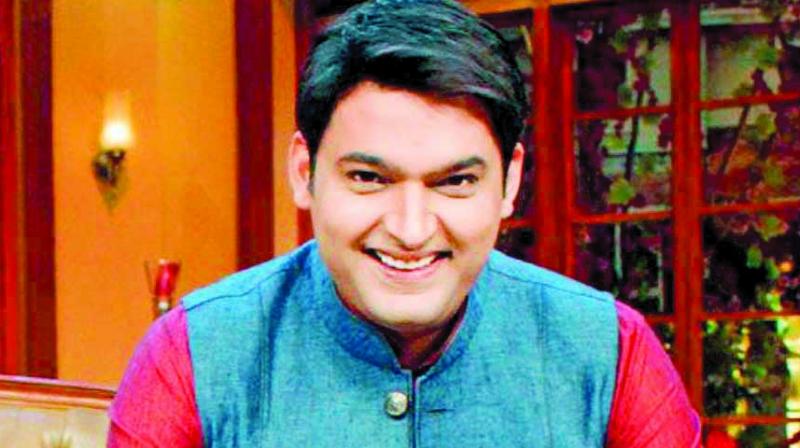 Reacting to (wrong) reports of Sidhu’s sacking from the Kapil Sharma Show, Kapil said sacking Sidhu is not the solution to the terror attack from Pakistan. Following this, huge welters of protest have erupted against Kapil on social media.

Not only is Sidhu being called a traitor, Kapil Sharma too is being branded the same.

Matters have reached a flashpoint and Salman Khan who is the producer of the Kapil Sharma Show has been asked to intervene.

Says a source, “Salman who has his own reputation to protect may dissociate himself from the Kapil Sharma show. This may be a huge setback for Kapil.”