The makers were keen on giving the show a movie-like feel, and hence decided to hire the services of the celebrated stuntman. 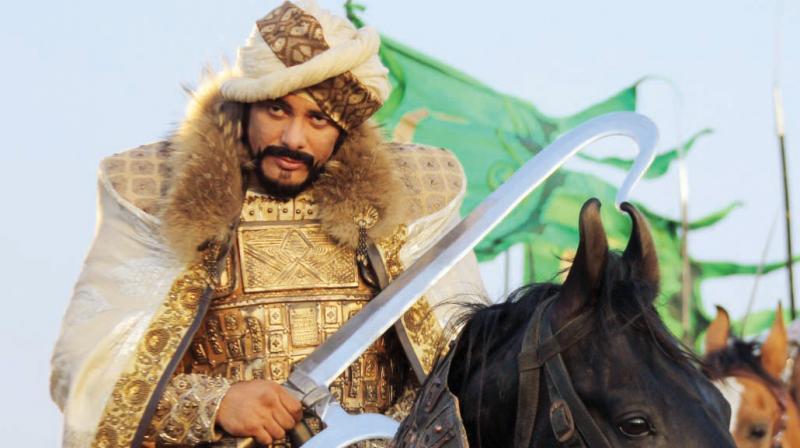 Well-known Bollywood stunt director Allan Amin has been roped in to choreograph big scale action sequences for upcoming historical drama Sher-E-Punjab: Maharaja Ranjit Singh on Life Ok. The makers were keen on giving the show a movie-like feel, and hence decided to hire the services of the celebrated stuntman.

When we contacted Allan, he said, “I am designing the action sequences for the show. We have already shot the opening war sequence. When audiences will watch the sequence on their TV screens, they will feel like they are watching a movie. The makers of the show have supported me extensively and have given me the liberty to shoot these action sequences my way.”

A source close to the development reveals that a lot of expectations lie with the show since the channel is going for a major revamp. The source reveals, “The show is a huge property for the makers and the channel is looking to go for a makeover. They want it to be successful at all costs.” The source further adds, “Allan has already shot an intense war sequence between Akashdeep Saigal and Shaleen Bhanot who are playing key roles in the show. The heavy-duty action sequence will open the show. The scenes will see the cast riding horses and sword fighting without using any body doubles.”