Shoaib feels lucky to have Dipika as partner

Dipika Kakar and Shoaib Ibrahim took their own sweet time to make their relationship official. 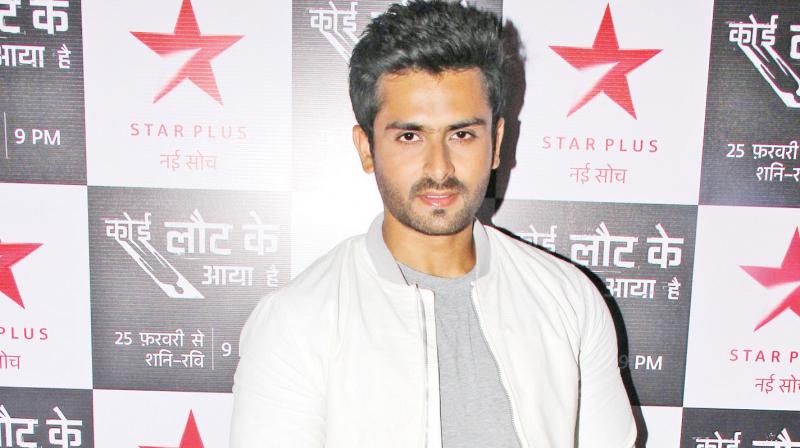 Dipika Kakar and Shoaib Ibrahim took their own sweet time to make their relationship official. However, with the couple finally announcing their decision to get hitched, there is buzz about how the two will solemnise their marriage, considering it is an intercaste one.

When we contacted Shoaib to ask him about his big day, he said, “We will most certainly have a nikaah. The rest will be decided after we take into consideration the customs and rituals of both faiths,” adding that he will never ask Dipika to change her religion. He explains, “Dipika and I  have never discussed issues related to religion. Neither have I put any conditions before her. I am sure everything will work out fine.”

Shoaib gushes as we get him to talk about his lady love. He reminisces, “Ours is an unusual love story. While we were working together, and we had feelings for each other but never expressed it. It is after I left the show (Sasural Simar Ka) that I realised we love each other.” He adds, “I don’t think I will get a better life partner better than her. I am so grateful that I have her in my life. Dipika has always been there for me. Moreover, she is supportive and she always wants to see me successful. Her love is unconditional.”

Besides his ongoing show, Koi Laut Ke Aaya Hai, Shoaib is looking forward to his film, Battalion 609. Incidentally, the actor will play an army man, just like he did in his TV show. He says, “It is just a coincidence. I think I look decent in uniforms. So I am happy to keep playing the man in a uniform.”