TV actor Ankit Raaj has recently injured himself on the sets of his show Main Bhi Arrdhangini. 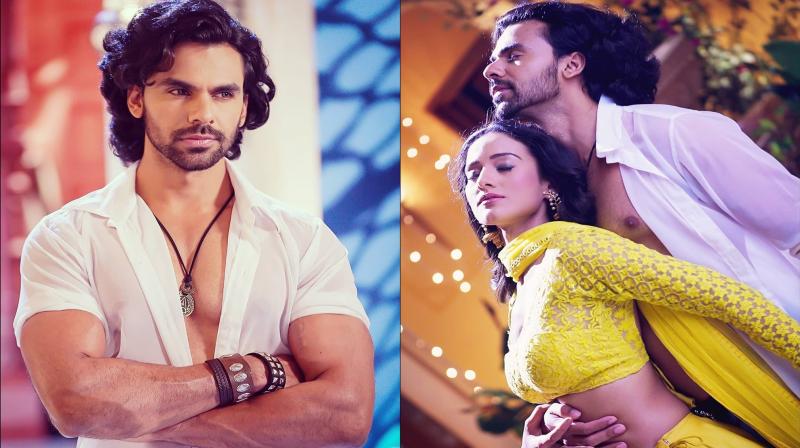 Mumbai: TV actor Ankit Raj has recently injured himself on the sets of his show Main Bhi Arrdhangini. Reportedly, he had to be taken to a hospital in Jaipur.

As per the Times of India, Ankit who plays Adhiraj on the show was shooting a romantic scene with Heena. During a rehearsal of an intimate scene, a focus light fell on his leg and injured him on Tuesday midnight.

Ankit quoted TOI, "We were so engrossed in the rehearsals that we didn’t pay heed to anything around us. One of the focus lights fell on one of my legs. I was taken to a nearby hospital and got two stitches below the knee. This happened on Tuesday midnight and Wednesday morning, we had to shoot for a water sequence. However, the doctors advised me to stay away from the water because of the stitches. But since the episode has to go on air on Thursday, I covered my wound with a plastic wrap and shot for the sequence.”

Ankit has also worked in many popular shows like Qubool Hai, Mastaangi, KhoonkharVeer, Ishqbaaz, and others.