She was best known for her character in the very popular TV series Magalu Janaki. 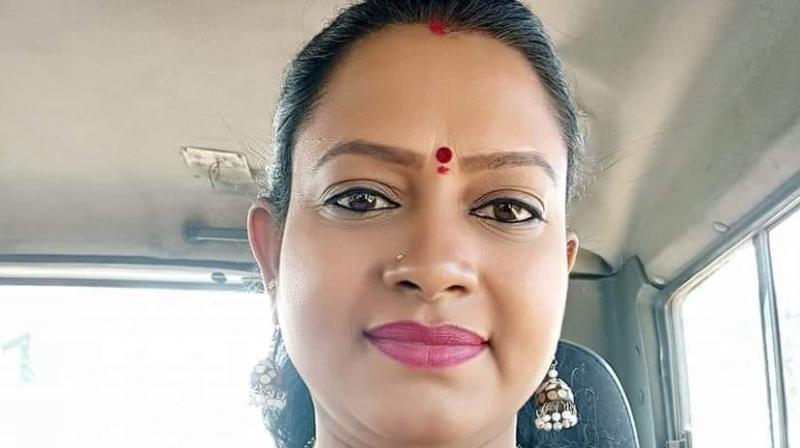 Mumbai: It's a big shocker for Kannada TV industry as popular actress Shobha died in a road accident on Wednesday. She was best known for her character in the very popular TV series Magalu Janaki.

Reportedly, the actress was driving with five others to Bangalore. The fatal incident happened when her car hit a truck on the national highway.

Meanwhile, the accident took place at Kunchiganalu village on the outskirts of Chitradurga. According to police, the accident occurred due to the driver's negligence.