It will be shifted to the 10 pm slot from August 22 and also run a disclaimer, but reports claim they will also change the plot. 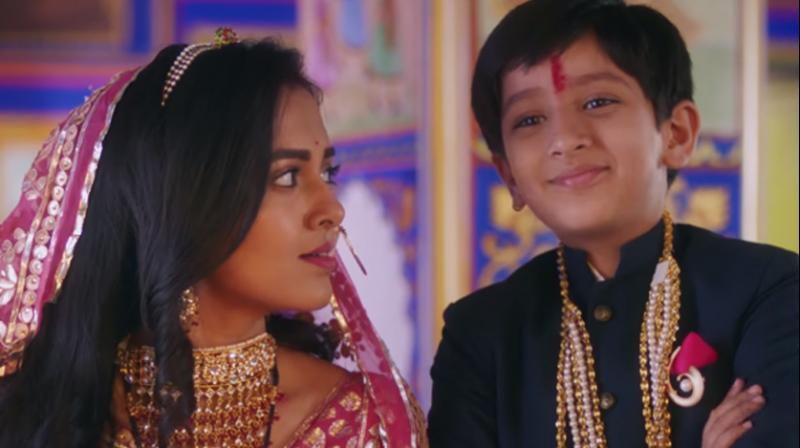 A still from 'Pehredaar Piya Ki.'

New Delhi: Sony Entertainment Television on Thursday said the daily soap 'Pehredaar Piya Ki' will be shifted to the 10 pm slot from August 22, as per the directive issued by BCCC, the self-regulatory body for TV.

On Wednesday, the Broadcasting Content Complaints Council (BCCC) had directed the channel to move its controversial show from 8.30 pm to the 10 pm slot so that minors do not watch it.

The council had also asked the channel to run it with a scroll saying it does not promote child marriage.

The serial, which began airing last month, focuses on a nine-year-old boy, Ratan (Afaan Khan), and his marriage to 18-year-old Diya (Tejasswi Prakash).

In a statement released on Thursday, the channel said it would comply with the order.

"As per the decision of BCCC, we are shifting the time slot of Pehredaar Piya Ki to 10 pm. The change will reflect from August 22 onwards," said an official statement from the channel.

The channel also said that the scroll would also be run during the course of the show.

The show is also going to witness a time leap of 12 years in the coming months where it will depict the woman aged around 30 and the child as a grown-up aged around 21.