The actor was granted bail by The Bombay High Court last Friday. 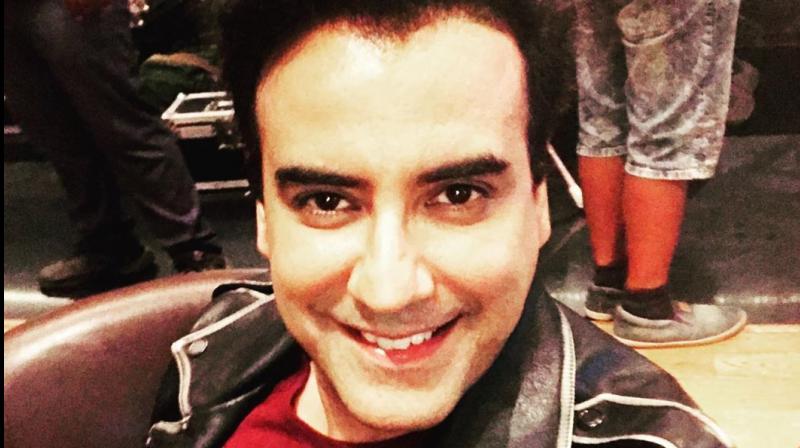 Mumbai: A 34-year-old woman, who had accused TV actor Karan Oberoi of rape and extortion, was Monday arrested for allegedly staging an attack on herself last month. The woman had lodged a police complaint that she was attacked on May 25 by two motorcycle-borne men while out on a morning walk.

Police had earlier nabbed her lawyer Ali Kaashif Khan in connection with what it claimed was an orchestrated attack. The woman had filed a case against Oberoi for raping her under the pretext of marriage and blackmailing her for money with her video clips, following which the actor was arrested by Oshiwara police early June.

The actor was granted bail by The Bombay High Court last Friday. While granting relief to Oberoi, the judge noted that the woman, on May 25, "orchestrated" a fake attack on herself and tried to make it look like she was targeted because of her complaint against the actor.

The judge had also reprimanded police for the way the probe was being conducted. "Much needs to be said about the manner in which probe has been carried out. The police is yet to seize the mobile phones of the complainant. We expect the police to conduct a free, fair and impartial investigation," Justice Revati Mohite Dere had said.