Entertainment   TV  18 Apr 2019  Game Of Thrones 8: Five 'What If' scenarios that would’ve affected course of the show
Entertainment, TV

Game Of Thrones 8: Five 'What If' scenarios that would’ve affected course of the show

In a show where one wrong move could be the death of your beloved character, here are 5 'What Ifs'. 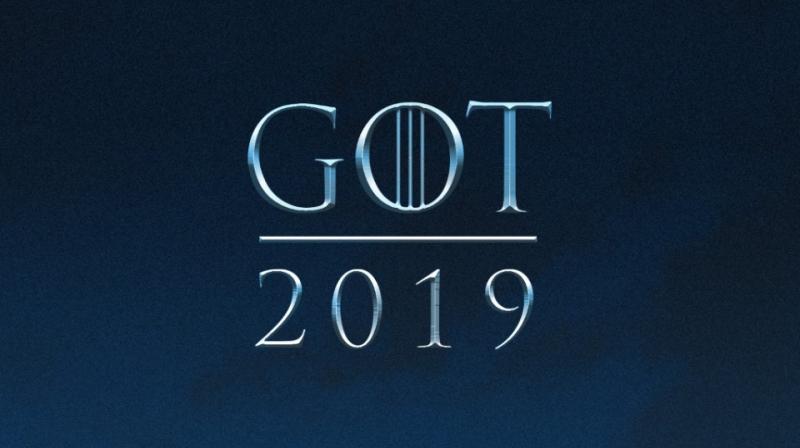 The game, titled “Game of Thrones: Winter is Coming”, was developed by Chinese games maker Yoozoo.

The most awaited season finale of 2019 has finally begun. Game of Thrones Season 8 has been recently started and the fans can’t keep calm! With the days passing by, fans all over the globe can’t help but think about all the possible theories, buts and what ifs that would have affected what happened on the show next!

What if Petyr Baelish had not done what he did? What if Bran never saw what he saw? What if the dragon eggs never hatched? In a game of thrones where one wrong move could be the death of your beloved character, here are 5 “what ifs” that had the power to steer the entire course of the show to a different direction:

o    Arya Stark would have been have reunited with Rob and not have trained with the faceless men in order to avenge deaths that never happened
o    Sansa would’ve been free from Joffrey’s claws long back because saving her would have been the priority of the Starks, given the protective older brother that Robb was
o    Robb would’ve led the war at north; here would’ve been another contender in the running to become the ultimate king to sit on the Iron throne

For a man like Tywin who was so obsessed with title and family legacy, his death with the hands of his own son was pure poetic justice.
o    Cersei Lannister would’ve never gotten a chance to test the Throne. Instead, Tommen would’ve been groomed to be a better king by Tywin to eventually success the throne after Joffrey’s death
o    The Alliance between the Tyrells and the Lannisters would’ve still been intact as  Margaery would’ve been peacefully married to Tommen over Cersei plotting Margaery’s affair to imprison her and still be together as man and wife - again related to point 1 didn’t execution  prove tyrion as Jeoffery’s murderer? The why was the alliance tight?
o    The Sept of Baelor would’ve still been intact as Cersei’s  walk of atonement would’ve never happened giving her no reason to orchestrate the it destruction by wildfire.

3.    What if the Mountain died over Oberyn Martell

o    Bran would’ve not been crippled and would’ve travelled to the King’s landing with his father Ned and sisters – Arya and Sansa instead
o    Bran would’ve completed his training to be the knight that he always wanted to be and joined the night’s watch or even trained with Arya and the facelessmen
o    Catelyn would’ve never had to leave the North in order to avenge what Jamie would’ve  never done to her beloved little son which had otherwise led to  bad blood between the Starks and the Lannisters
o    Bran would’ve never discovered the two very important truth’s of his life:
•    His ability to warg
•    The truth behind who Jon Snow really is

5.    What if Jon Snow was never brought back to life