Abhishek had never bothered to open his piggy bank until news of the demonetisation came in. 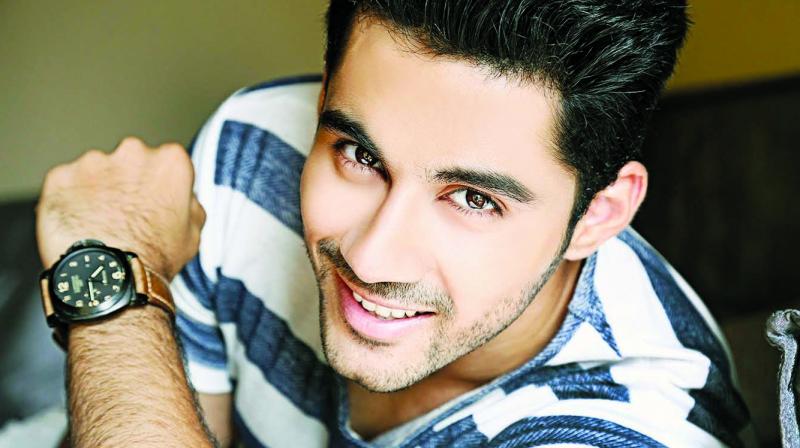 While the common man clamours to get a hold of currency notes of Rs 50 and Rs 100, actor Abhishek Bajaj seems rather calm about the rush. The actor apparently had been collecting money in a piggy bank from his childhood days and the habit has remained with him till date. Abhishek had never bothered to open his piggy bank until news of the demonetisation came in. When he finally broke open the piggy bank, he was shocked to find a collection of Rs 80,000, with most notes being ones of lower denominations. Being a good Samaritan, Abhishek decided to happily lend money to his friends, house helps, and watchmen in need. Says the actor, “I was having a hearty laugh when the news came in. My friends and family were waiting in the ATM queue, panicked. I thought of my piggy bank, which had to be broken after 15 years, unfortunately. I found a huge sum in it and I decided to help all those in need.”