The show has been a high TRP raker for the channel. 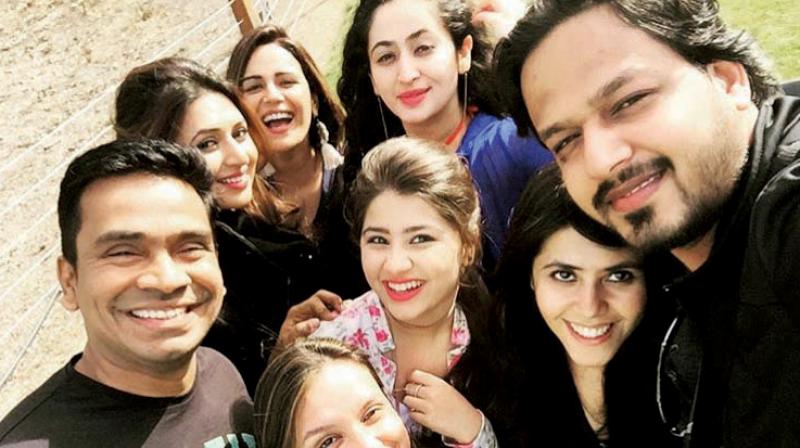 The outdoor shoot has happened for the first ever time for the show.

Yeh Hai Mohabbatein happens to be an important project for television czarina, Ekta Kapoor, who has been monitoring it closely. The show has been a high TRP raker for the channel as well as for her, and she intends to maintain it. The daily show has always been shot in Mumbai or locations closer to the city for its outdoor scenes. However, thanks to monotony setting in for both the cast and the loyal audience of the show, according to a unit hand, the creatives decided to head to Australia for an outdoor sequence.

Being a hard taskmaster that she is, Ekta didn’t want to take a chance with her pet show, and flew down to Australia to give expert advice to the entire team. Another unit hand says, “Yeh Hai Mohabbatein has been her pet project, ever since it went on air. She’s actively been a part of the storyline all these years. The outdoor shoot has happened for the first ever time for the show and she wanted to monitor the same to ensure everything goes well.”

The show’s lead cast too is making most of the opportunity by waiting for pack up so they can explore the country as much as possible, we hear!