Actor Lena Headey, who portrays the character of Cersei Lannister in ‘GoT’ is being trolled, following her nude scene in the HBO hit. 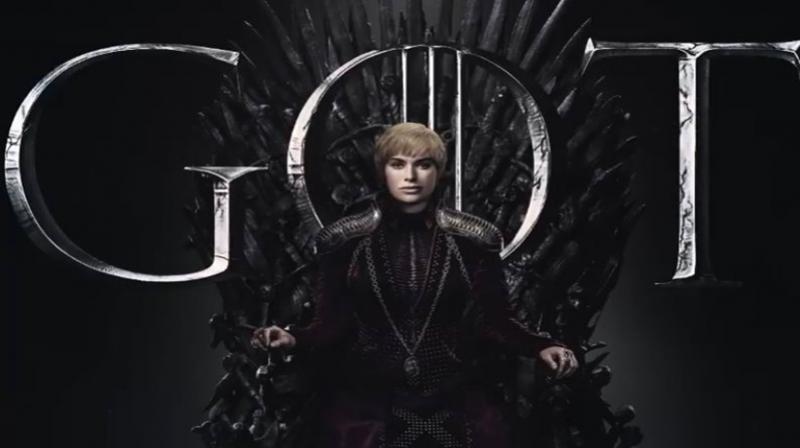 Washington D.C: Actor Lena Headey, who portrays the character of Cersei Lannister in ‘GoT’ is being trolled, following her nude scene in the HBO hit.

As reported by Fox News, the actor opened up to The Sun about the backlash and said that she was pregnant when the scene was filmed, so she used a body double for a sequence, in which a cult forced her to walk through the streets naked.

“Some people thought I was less of an actress as I used a body double,” Headey recalled. "It was a bit shocking. [The stand-in] found it very difficult, obviously. It’s not a natural thing to do.” However, she added that she is not against performing in the buff.

"I’ve done nudity. I’m not averse to it," she said. “I’m a very emotional actor and get really driven by that. To do my job, I allow myself to be really vulnerable. I don’t know any other way," Headley asserted. She disclosed how playing Cerci, in 2013, helped her sail through the trauma of divorce from Peter Loughran- her husband of six years.

"I tried to put into Cersei in a way that was cathartic for me, otherwise I would have had a meltdown," she told The Sun.

Expressing sadness over the end of the much-awaited series, Headey said she will miss the show but would be eager to strip herself off the "the itchy turnip," the cropped wig. "I hated that thing. I would have liked to burn it," she confessed, adding that "everyone keeps asking me if I took anything from the set but, I didn’t take anything.”