Ankit Gera to play the lead in upcoming show 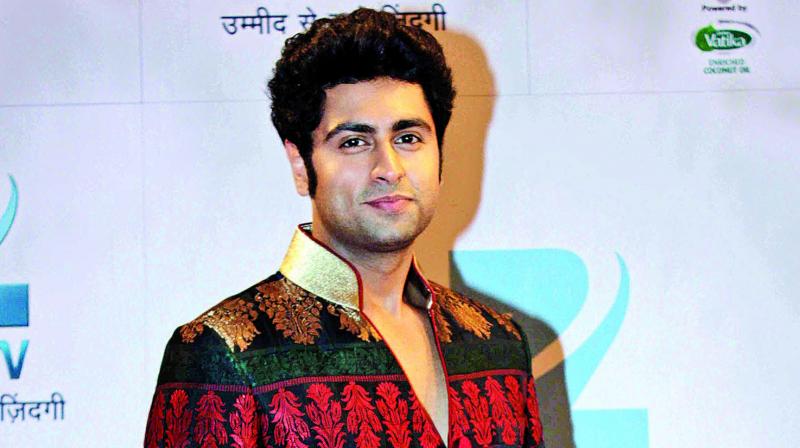 Ankit Gera, best known for his role in the show Mann Kee Awaaz Pratigya, is now looking forward to playing the lead role in the upcoming show, Agnifera.

The actor will play a lawyer  in the love triangle. Talking about the show, Ankit says “The concept is the show is unusual, and different from what we have seen on television so far. I am playing the role of a lawyer, and I find it very challenging. ”

Elaborating further on the character, Ankit reveals, “I play Anurag; he’s an NRI. He is extremely pampered by his family. He is stubborn by nature and used to having his own way in most situations. I am confident the viewers will like me in my latest avatar.”