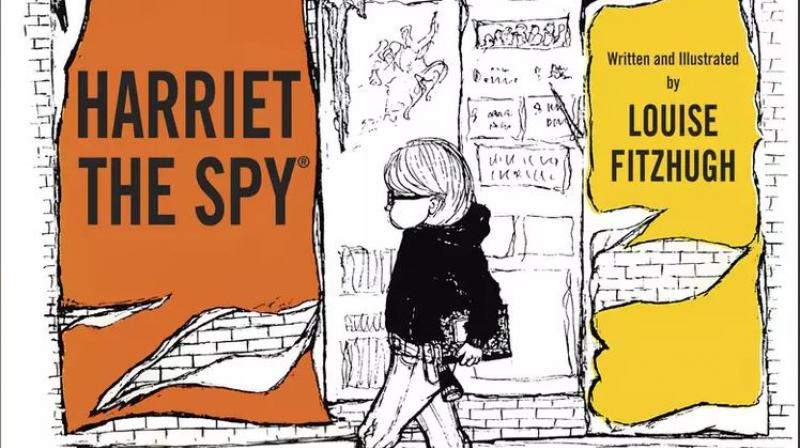 Los Angeles: Actor Beanie Feldstein will voice star in Apple TV Plus’ upcoming animated series “Harriet the Spy”.The show, based on Louise Fitzhugh’s classic children’s book series of the same name, has received a series order from the streamer.

Besides Feldstein, actors Jane Lynch and Lacey Chabert will also voice featured in the series, Apple TV Plus said in a press release.

Lynch will voice the role of Ole Golly, Harriet’s larger-than-life, no-nonsense nanny, while Chabert will play Marion Hawthorne, the ringleader of a group of smug, popular girls at Harriet’s school.

The series will be written and executive produced by Will McRobb, co-creator of the classic Nickelodeon series “The Adventures of Pete & Pete”.

Sidney Clifton will produce the series.

Titmouse Animation Studios will provide the animation for the series.