All work and no play? 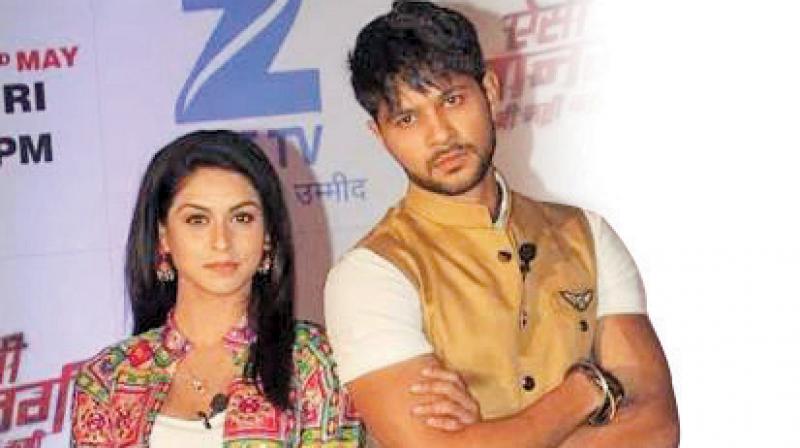 What makes a daily soap intriguing are the multiple twists, larger-than-life situations or just some heart-wrenching moments. But creating content for a daily is no mean feat. Owing to its pattern, daily production for a TV show involves a great number of working hours, often taking toll over the cast and crew.

On Wednesday, Jyoti Sharma and Pranav Misshra, the lead pair of Zee TV’s romantic drama Aisi Deewangi Dekhi Nahi Kahi, quit the show citing “inhuman treatment and working conditions” on the sets. The actors have reportedly accused the producers of forcing them to work when they were unwell. The two went on to add that they were made to work for 18 hours a day without food and proper breaks.

In 2016, Nikita Dutta contracted dengue while shooting for Ek Duje Ke Vaaste (EDKV). She explains that the working hours need to be mentioned in the contract before artists sign on the dotted line. “Cine And TV Artistes Association’s (CINTAA) recommends sticking to a 12-hour working schedule.” she says, adding, “I shot for 15-16 hours every day. And I was working in unhygienic conditions. After that, I put my foot down and decided to work for just 12 hours.” 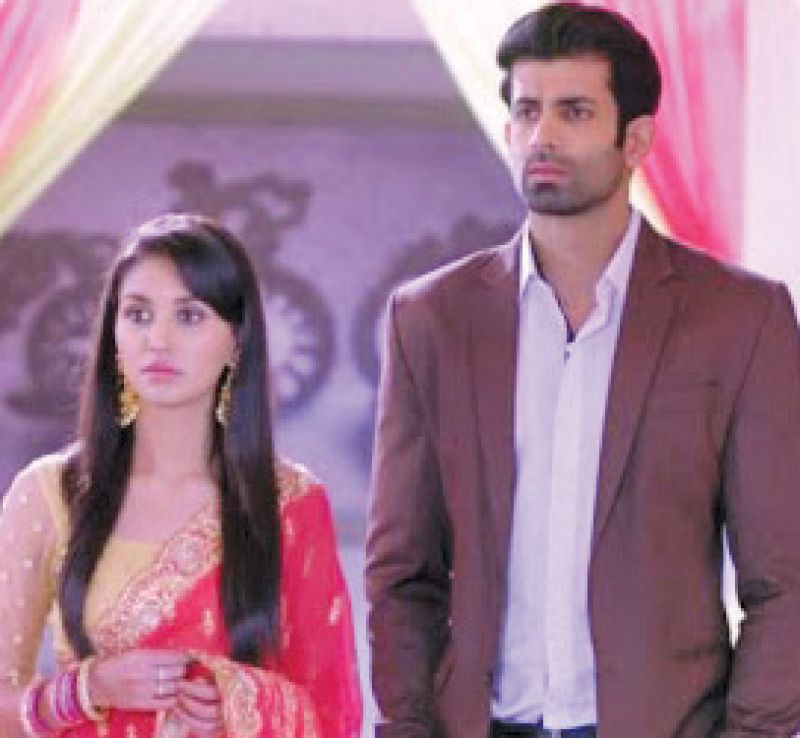 Amar Upadhyay, known for essaying the role of perfect son Mihir Virani in Kyun Ki Saas Bhi Kabhi Bahu Thi, begs to differ. “There are no such odd working hours. CINTAA came to the conclusion of 12 hours a day. Plus, there is extra pay for extra hours,” he asserts, adding, that a lot also depends on the commitment an actor makes.

The nature of a daily show is such that it brings with it unrelenting work hours. Director of Ek Veer Stree ki Kahaani Jhansi ki Rani, Dharmesh Shah, attributes this to the unorganised nature of the sector.

“There are changes happening to the script, for instance, till the last moment. Creating a bank of episodes is also not possible,” he asserts. Unfortunately, the crew too falls victim to this daily schedule. Producer Gul Khan breaks it down. “We need to shoot 20 episodes a month which means work has to happen round the clock. Even spotboys, editors, creative writers and cameramen, all work for the same hours.”

And even while finding a replacement for crewmembers can be done with, it is the famous face comes with its occupational hazards. “Even supporting actors don’t shoot for all 30 days. It is only the lead actors that go through this fatigue because they are in all the scenes. Even if the script it reworked, it results in dipping TRPS,” explains Dharmesh.

With TV serials often being shot on the outskirts of the city, it doesn’t help that actors spend a lot of time travelling to and fro. Will the concept of weekly offs work for the television industry as well? Nikita doesn’t think so. “In television, there is a lot of pre-planning, say about two months in advance. At this point, mentioning working hours in your contract will help. Otherwise, some production houses could take you for a ride and will make you shoot for extra hours,” she says bitterly.