Martin is also on board for GOT prequel series with HBO, which will reportedly be called The Long Night. 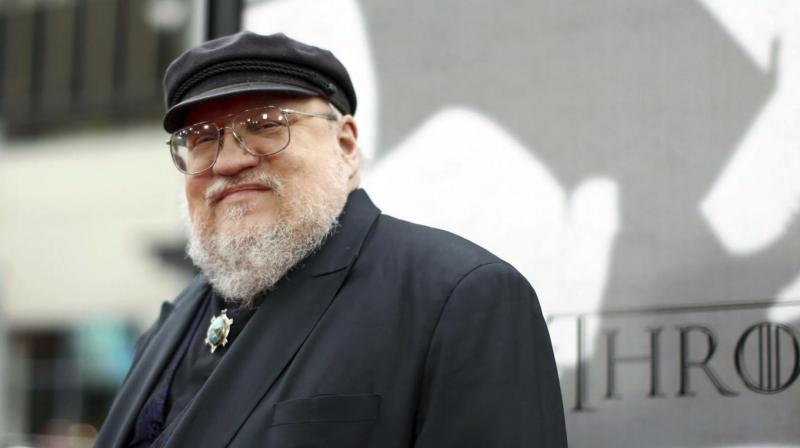 London: Game of Thrones creator George RR Martin has said penning the sixth book in the epic fantasy drama franchise has been an uphill task after the success of the hit HBO TV series.

Martin, whose sixth GOT novel The Winds of Winter has been in the works for seven years, said he has been "struggling" with the new book.

"The show has achieved such popularity around the world, the books have been so popular and so well reviewed, that every time I sit down I'm very conscious I have to do something great, and trying to do something great is a considerable weight to bear," the writer told The Guardian.

Martin said The Winds of Winter is equally complex and intertwined as the previous books.

"I've been struggling with it for a few years. 'The Winds of Winter' is not so much a novel as a dozen novels. Each with a different protagonist, each having a different cast of supporting players and antagonists and allies and lovers around them, and all of these weaving together in an extremely complex fashion. So it's very, very challenging," he said.

Martin is also on board for GOT prequel series with HBO, which will reportedly be called The Long Night.

He has also written a lengthy history of the Targaryen dynasty called Fire and Blood.

The eighth and final season of GOT premiers in next year.