Ahead of Mother’s Day, telly actors talk about which on-screen mothers resemble their moms in real life. 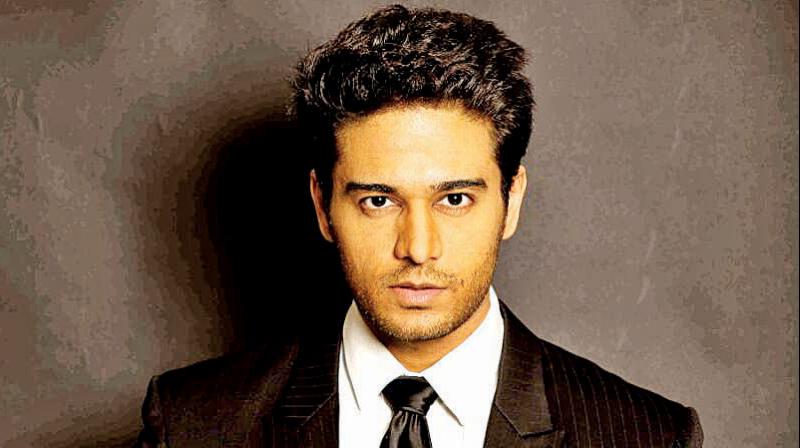 They may not admit it, but many actors in the television industry are pretty much mama’s boys. With Mother’s Day just around the corner, we asked a few to pick up the iconic Bollywood mother characters that remind them of their own real life mother.

Gaurav Khanna: My mom is extremely loving and caring towards everybody in the family. She knows every little detail about me and makes sure I eat only what I like. The way Aruna Irani in Raja Babu  would get the food out of Govinda’s mouth because he did not like it, my mom is pretty much like her. Also, the way in Kabhi Khushi Kabhi Gham, Jaya would wait at the door for her son to return, my mom would be eagerly waiting for me to return home. She often teases me like Reema Lagoo in Maine Pyar Kiya.

Vikkas Manaktala: I feel my mom is exactly like Jayaji from Kabhi Khushi Kabhi Gham. She is the epitome of mother’s love in that movie. One look at her and you fall in love with her personality, especially if you are mamma’s boy, which I am.

Gunjan Utreja: Kirron Kher from Om Shanti Om because she resembles my mom who was the only one who believed in me. Like her, my mother strongly believed I could be successful. And look where her faith in me has got me. Watching Kirronji in the movie made me so emotional.

Laksh: I relate to Lajjwanti’s character played by Farida Jalal in Dilwale Dulhaniya Le Jayenge. She is the coolest mother Bollywood will ever see. The way she tells Raj and Simran to run away as her stubborn husband will never approve their love was very progressive. Likewise, I have my mother who has always been a support to me and knows what’s right.

Shashank Vyas: I relate with Jaya Bachchan’s character Jenny in Kal Ho Na Ho the most. Her character showered unconditional love on her children and supported them at every stage. Similarly, my late mother Geeta encouraged me to do whatever I want to. I miss mine dearly every Mother’s Day.

Arjun Bijlani: I relate with the character Nandini Raichand played by Jaya Bachchan in Kabhi Khushi Kabhi Gham. She was so classy and graceful and was very particular about the responsibilities and rituals and encouraged independence as well just like my mother.