The lives of these big-screen stars have always fascinated the common man, and television actors are no exception to the rule. 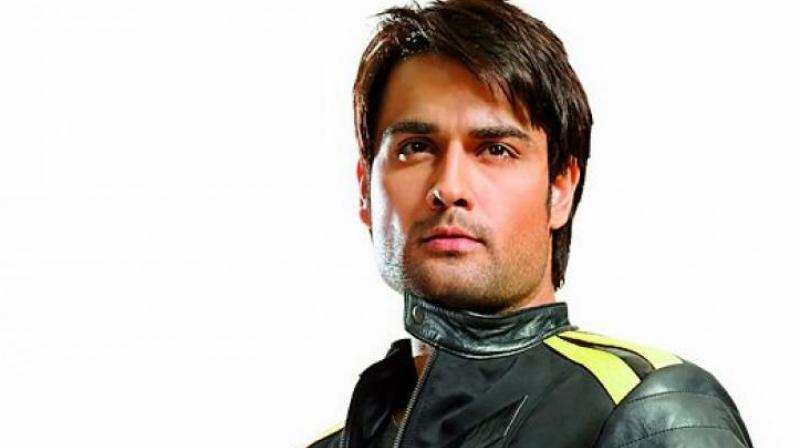 It’s raining biographies in Bollywood, with the latest on the life of yesteryear diva Asha Parekh hitting the shelves recently. The lives of these big-screen stars have always fascinated the common man, and television actors are no exception to the rule. TV actors take their pick of which B’town star’s biography they want to read.

Vivian Dsena
I want to read Salman Khan’s biography because his life has had lots of ups and downs. He is a very inspiring person, in spite of all the circumstances he has been through. He has carried himself with a lot of dignity, even when the cards were against him. It’s is simply amazing how beautifully he has resurrected his image in Bollywood. His commitment to Being Human and the stories of his large-heartedness make him the most endearing and popular actor in India. 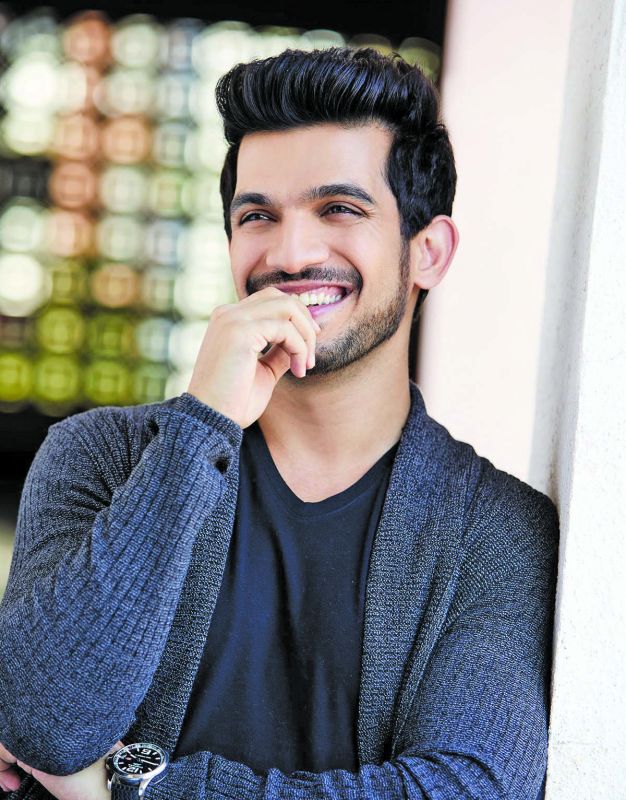 Arjun Bijlani
I want to read Shah Rukh Khan’s biography as his journey is one of the most interesting ones when it comes to Bollywood actors. He is a success story and an institution in himself. His energy is infectious and he never ceases to amaze one. I like his wit and razor-sharp sense of humour. He is just so perfect in everything he does. 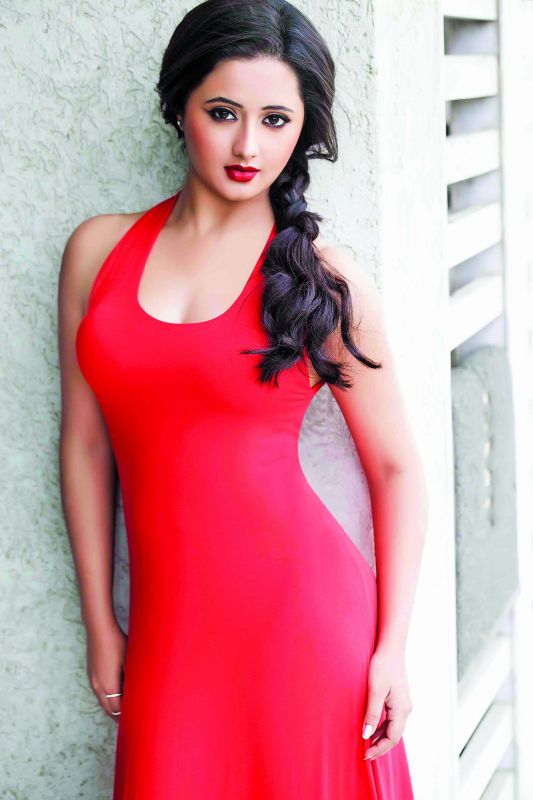 Rashami Desai
I want to read Divya Bharti’s biography and given a chance I would like to play her role if a film is made on her life. She passed away too soon and even in that short span, she left an indelible mark on the minds and memories of people who adored her as a star. 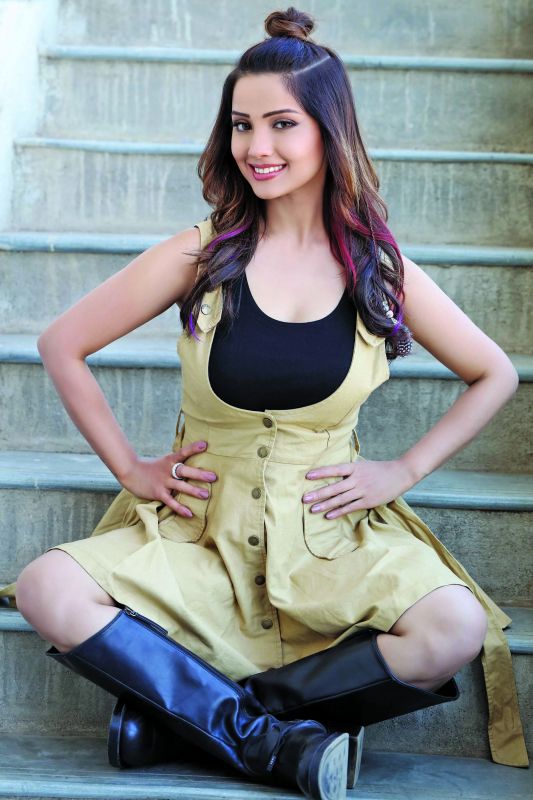 Adaa Khan
I want to read Rekha’s biography as she is the epitome of beauty, talent and intelligence. She is a perfect woman of substance. So little is known about her. Her enigmatic life makes me more curious about her. 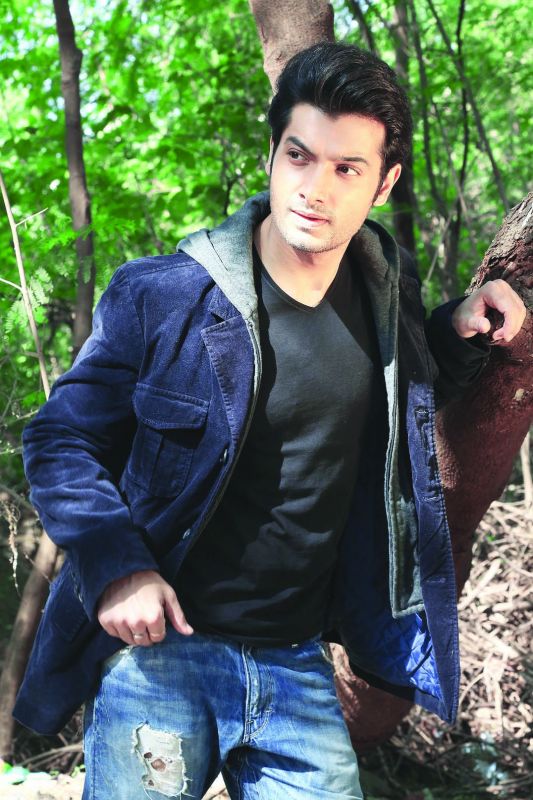 Ssharad Malhotraa
I want to read Asha Parekh’s latest biography. Her journey has been interesting. She has been a hit star with such incredible performances. Among the yesteryear stars, she has always been my favourite. 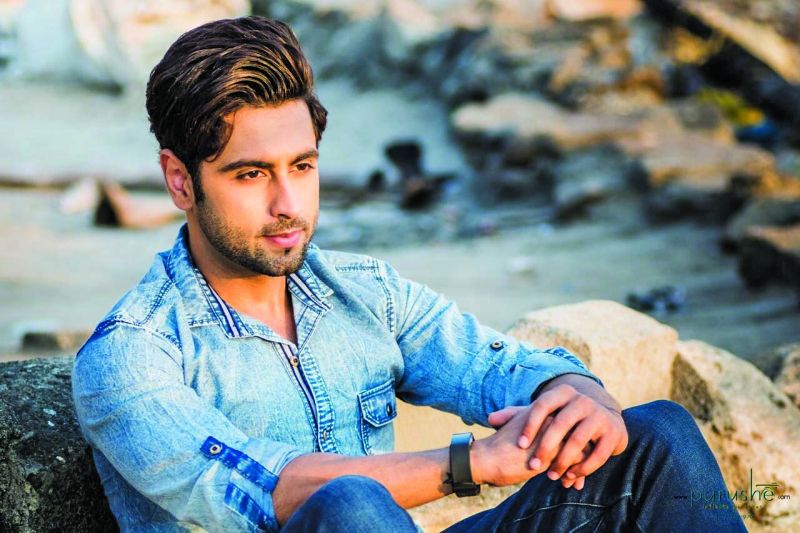 Ankit Gera
Anupam Kher, since he is my acting guru. He is one of the finest actors I have ever come across. I learned my initial acting lessons from his institute and even had some of the personal sessions with him. I’d like to read anything about him since he is my mentor. 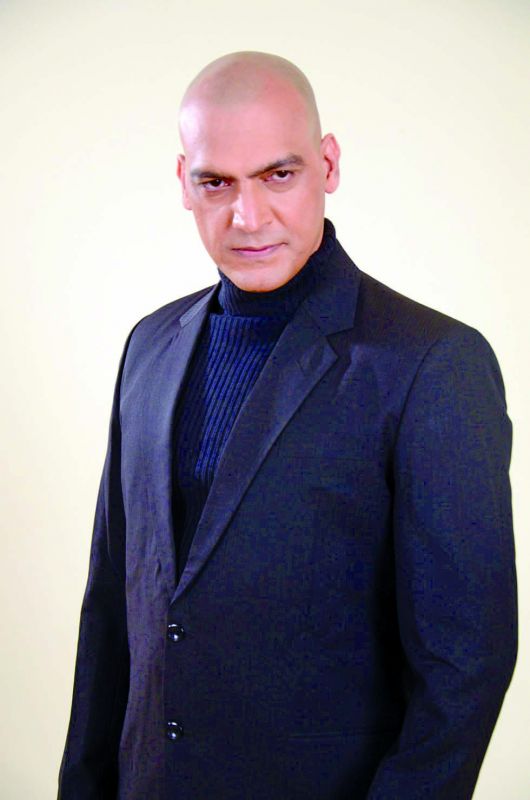 Manish Wadhwa
I want Amitabh Bachchan’s biography to be made because I’m a huge fan. I think that he’s the best actor in the world. His films are so interesting and entertaining that they keep the audience hooked, young and old alike. Amitabh is a larger than life figure that we look up to as an idol.